Marketing Seems Not To Be Great At Learning From History

It is said that when the internet arrived as a serious commercial opportunity for brands in the early years of the 21st Century, that nothing would ever be the same. That this was ground zero for the way that they would advertise, and the ability to converse on a singular basis with a customer would wipe away all wisdom before it.

But as an industry, marketing seems not to be great at learning from history.

The past is littered with examples of innovations which would promise to render the past obsolete, which have rarely come to pass and before long, plateau themselves.

In this paper we’ll look at social media as it has entered maturity and with the benefit of both hindsight and with an objective look at how it is evolving to suit a generation who are no longer content to simply be part of a crowd – either in the real world or the social media world. 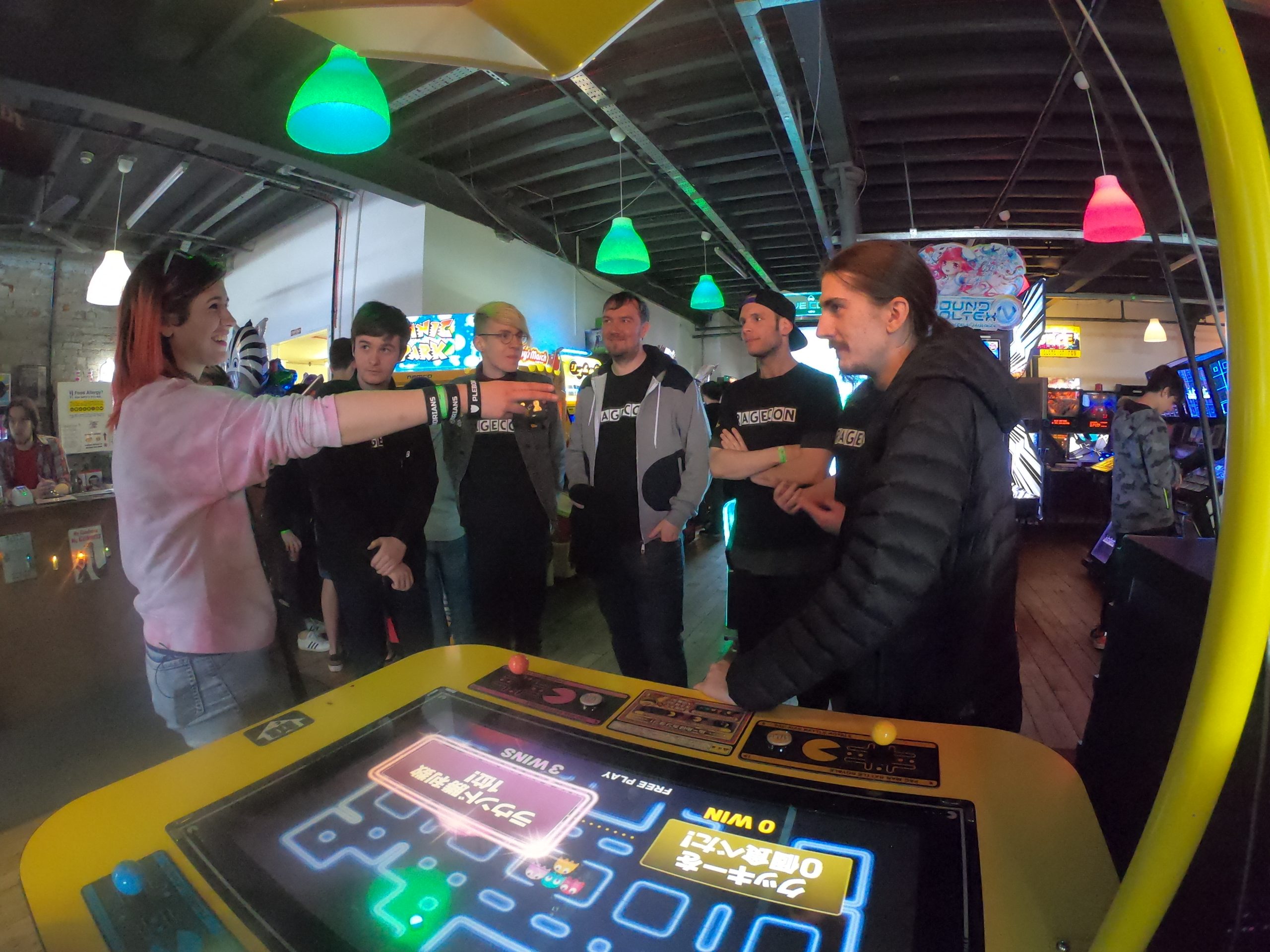 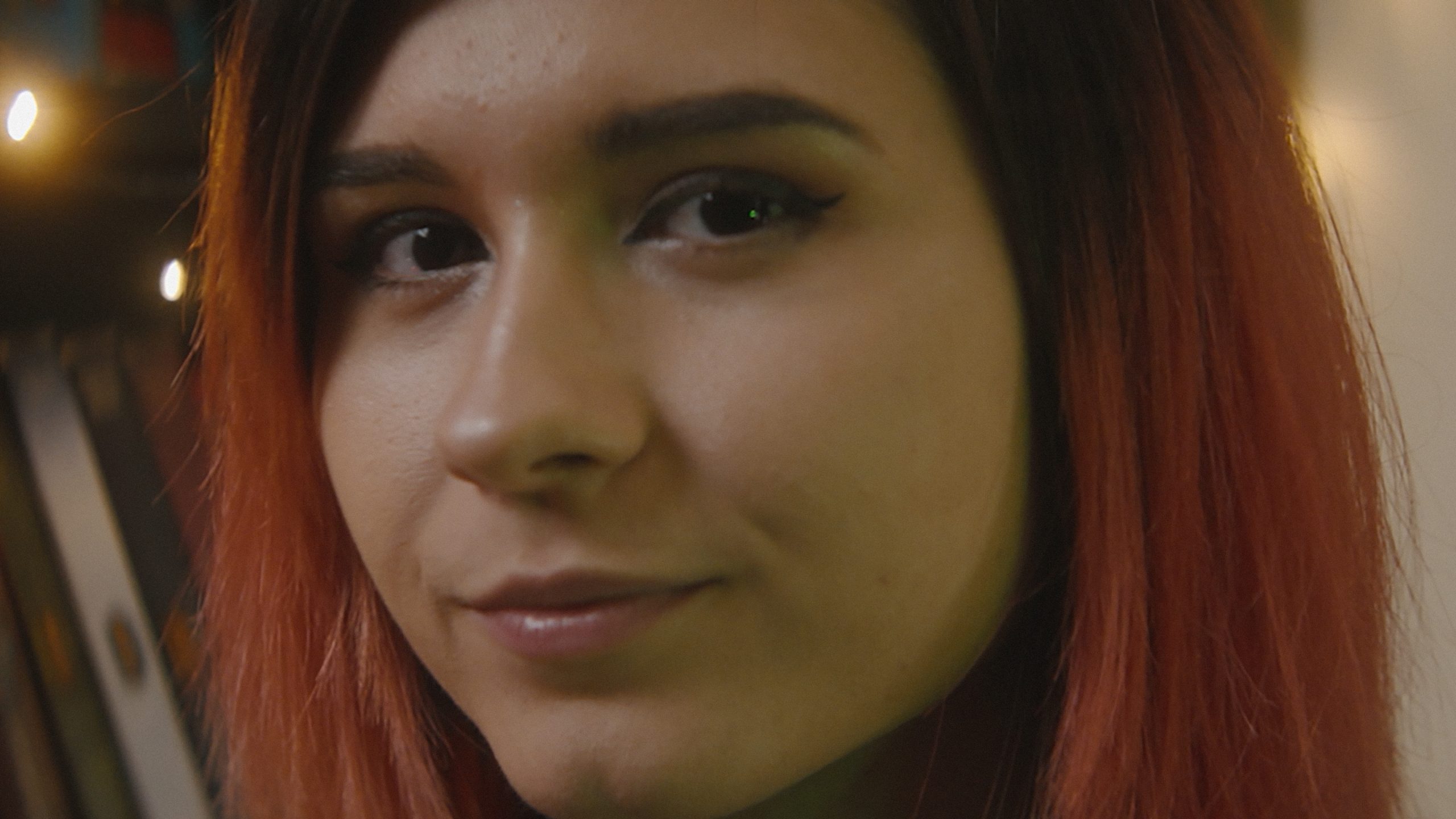 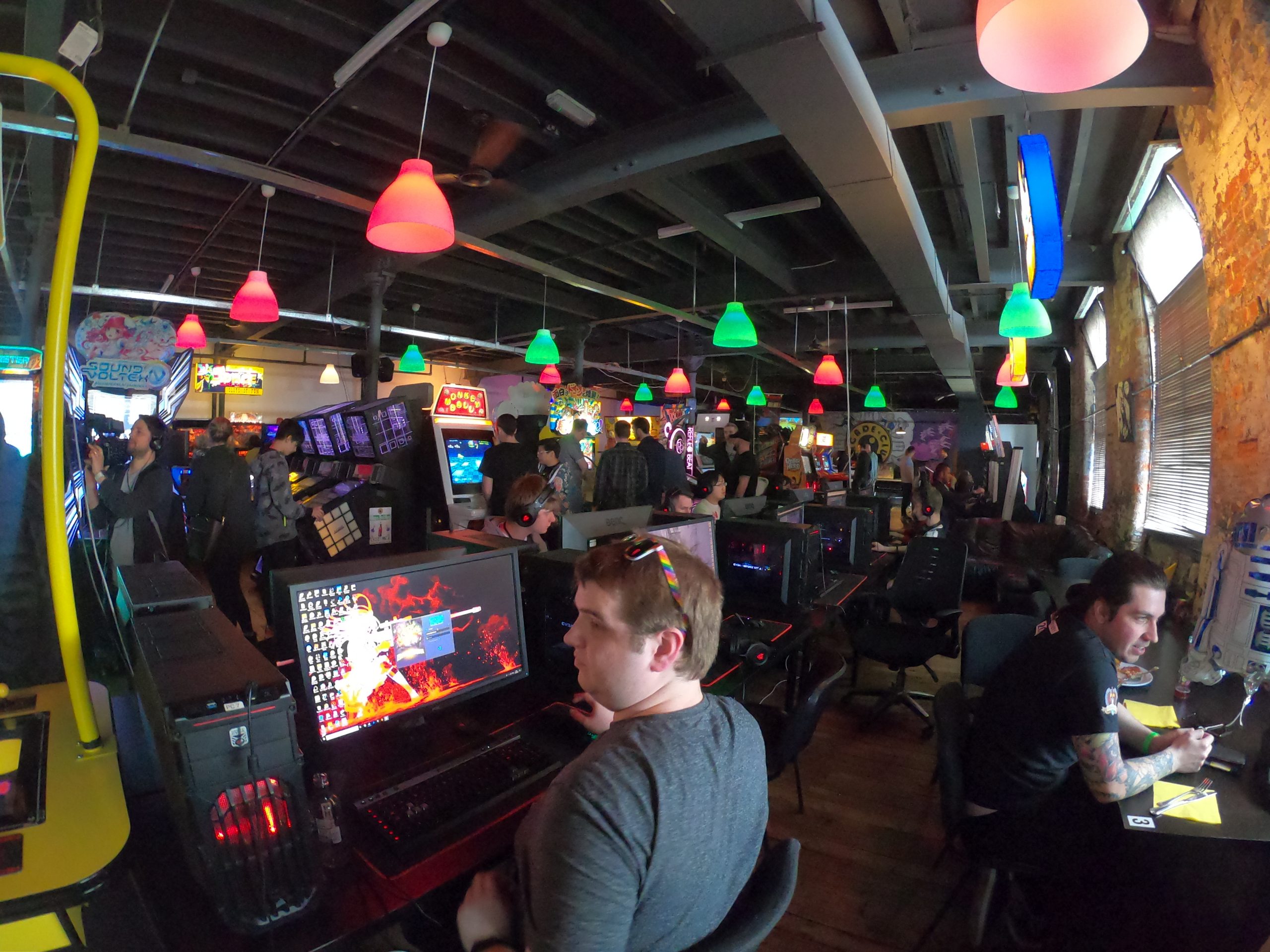