Under the banner #UNREAL, the film tells of the meteoric rise of one of the world’s most prolific goal scorers, Sadio Mané.

From his very humble beginnings in Senegal, to moving to France (without his mum’s permission) for European club football; he’s now established himself within the global football elite – a truly unreal story, told through the voice of Sadio and New Balance’s aspiring young audience – helping to land the point that we’re all on our own remarkable journeys.

The film is being distributed across Sadio’s and New Balance Football’s social channels as part of a wider product-led campaign for H2 2019. 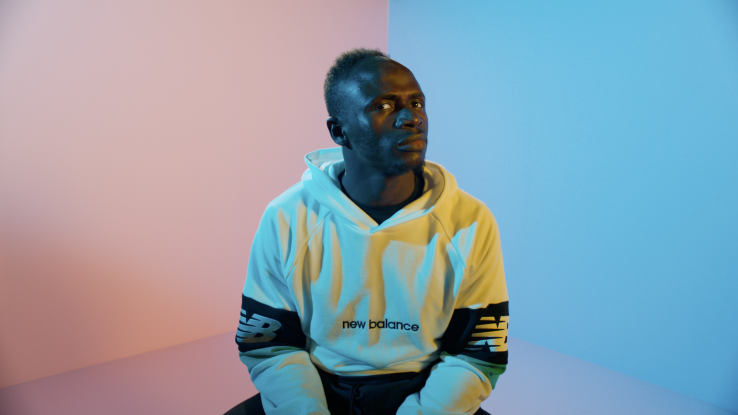