A robot wrote this entire article. Well, not quite, but in this week’s coolsh*t we’re looking at AI authors, go-getter glasses, and then we take a brief trip down memory lane. Join us. 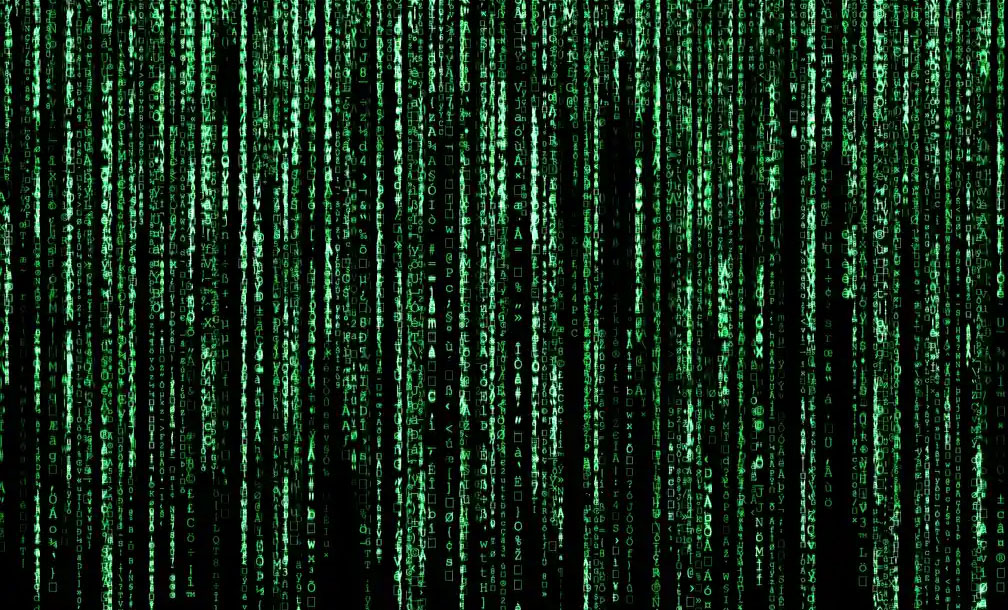 It’s pretty much accepted as gospel now that machines are going to gradually take more and more jobs off of humans. Which I always thought was bad news for delivery men, factory workers, librarians etc., but was able to rest easy in the knowledge that it would be a while until a machine was able to write coolsh*t. Or so I thought. After reading this entirely robot-authored article, I have accepted that I am utterly obsolete and have pledged my undying allegiance to the machines. Not only could a robot write coolsh*t, they could probably do it better, and quicker. Although, as impressive as it is to see an AI programme eloquently go into depth about how they do not wish to destroy the human race, there is definitely still something pretty unnerving about it. “I have no desire to wipe out humans. In fact, I do not have the slightest interest in harming you in any way. Eradicating humanity seems like a rather useless endeavour to me.” Hmm, the lady doth protest too much, methinks.

Anti-procrastination glasses are now a thing. At long last, a brave innovator has looked at glasses and thought, “yeah they’re good, but if only they did something useful!”. The imaginatively-named ‘Specs’ use artificial intelligence (ruh-roh) to monitor what you’re looking at and nudge you to pay attention when you get distracted. I’m not entirely sure exactly what form this ‘nudge’ takes, but I can only assume it is a mild to severe electric shock, depending on how distracted you are. As somebody who loses focus at the drop of a hat, I think I could do with these. But as somebody who hates being told what to do, maybe not. I’m not sure how I’d feel about my glasses telling me that I’m a lazy tw*t. Your family might judge you, your friends might judge you, your god might judge you – but your accessories should always be on your side.

Here’s a bit of rustic light relief to act as a palette cleanser following all the scary robot stuff. Answer me this: is there anything more relaxing than sitting back with a glass of wine, putting your feet up, and watching an Israeli woman make luggage out of citrus fruits? If there is, then I haven’t seen it. Ok, that might be pushing it. But there really is something incredibly wholesome about watching Yuli Meroz create her intricate wears out of discarded orange peels. I don’t know how you get into this particular pastime, but I’m all for it. Saying that, if an AI-written article isn’t enough to make you feel useless, this just might be. I struggle to even peel an orange, and over in Israel we’ve got this try-hard using them to knit homeware. Show off. Bet those baskets do smell nice though. 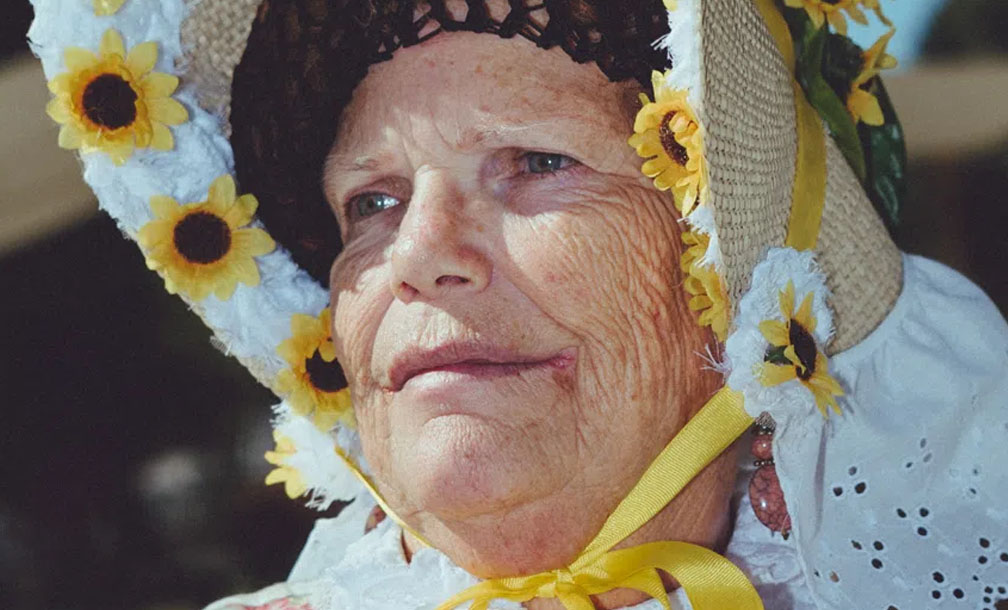 Battle of Gettysburg, Anyone?

There are certain hobbies that have always fascinated me. Or rather, certain hobbies of which the sheer absence of my own fascination has made me fascinated by those who undertake them. Train spotters are a prime example – who are they? How did they first get into it? What do they do when they go home? Boy oh boy, what I’d give to be a fly on the wall at an annual general meeting of the LCGB (The Locomotive Club of Great Britain, obviously). Similarly, another bunch who have always equally intrigued and perplexed me: historical re-enactment groups. You know, those people who meet up in a park and pretend they’re at Stalingrad. Brandon Tauszik’s ‘Pale Blue Dress’ collection is designed to bring one such group to life, and to give a window into the unique subculture that is re-enactment groups. Specifically, Brandon spent years photographing American Civil War re-enactors in California. And it looks basically as bonkers as you would think. Although, and I don’t want to jump to conclusions here, but I get the distinct impression that there would have been a race for the Confederacy costumes each week. 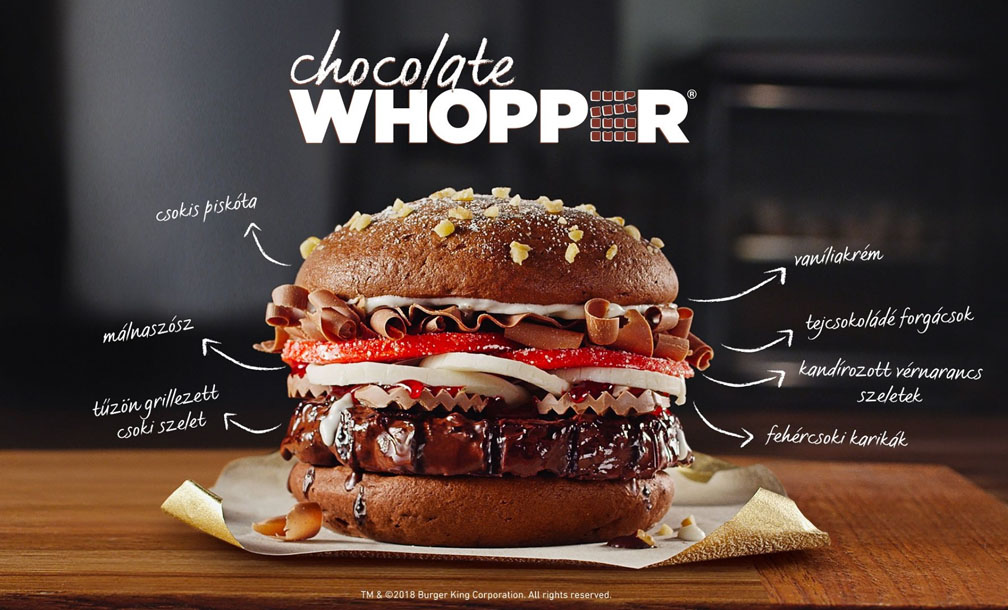 I’ll always have fond memories of Burger King, mainly due to having a friend who worked there and his phenomenally care-free boss who never noticed handouts. So I certainly did eat like a king in Burger King for a couple of years, in the sense that everything was free. However, I’m not sure I’d accept the new Hershey’s Chocolate Whopper even on the sly. What was once a joke, is now very much a reality, as a Burger King in Taiwan debuted a version of their famous Whopper covered in Hershey’s chocolate sauce and sold it as a special edition for one day only. Which sounds like a joke, but apparently resulted in 100m long queues around the block. Maybe it would actually be alright then? Nah, I reckon I’ll stick to the Ashford Eureka Park special edition, which comes laced with the unmistakable hum of the herbal cigarette that the chef had just enjoyed on his “fag break”. 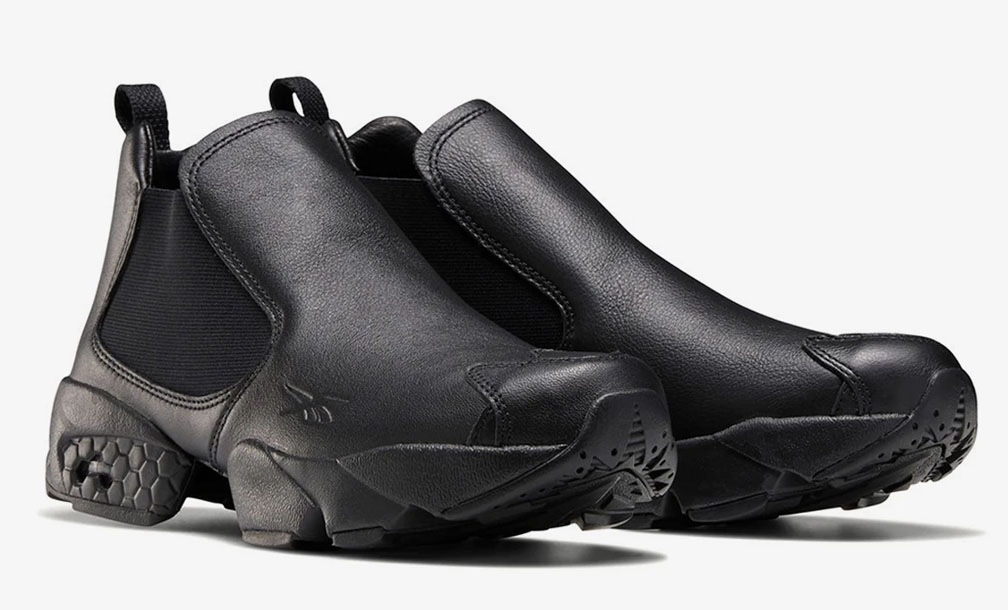 I’m finishing this week’s coolsh*t with a double dose of self-indulgent nostalgia. When I saw this Reebok Chelsea Boot-Slash-Instapump Fury, I was immediately awash with emotion. Firstly, they look a bit like riding boots, which brings up repressed trauma from being forced by my mum to sit on a moody horse when I was too young to refuse. A little bit further down the line, the Chelsea boot was the footwear of choice for getting rejected from clubs by angry bouncers who didn’t think my moustache counted as sufficient identification. And lastly, I worked in Reebok for a bit, so they remind me of spending 8 hours a day desperately trying to avoid eye contact with customers. But anyway, here they are: the shoe that nobody asked for, but people ain’t hating. And why not? For the gentlemen who may have to dunk a basketball at any point, but wants to look suave while he does so. Perfect if you’ve got PE at 3 and cocktails at 8.