Wes Anderson has out Wes’d himself this week by dropping the trailer for his upcoming film ‘The French Dispatch’. With beautiful buildings, pastel hues and an almighty cast assembled, the film centres on three storylines: an artist sentenced to life imprisonment, student riots, and a kidnapping resolved by a chef. It’s set to arrive in cinemas on July 24th so mark your calendars! 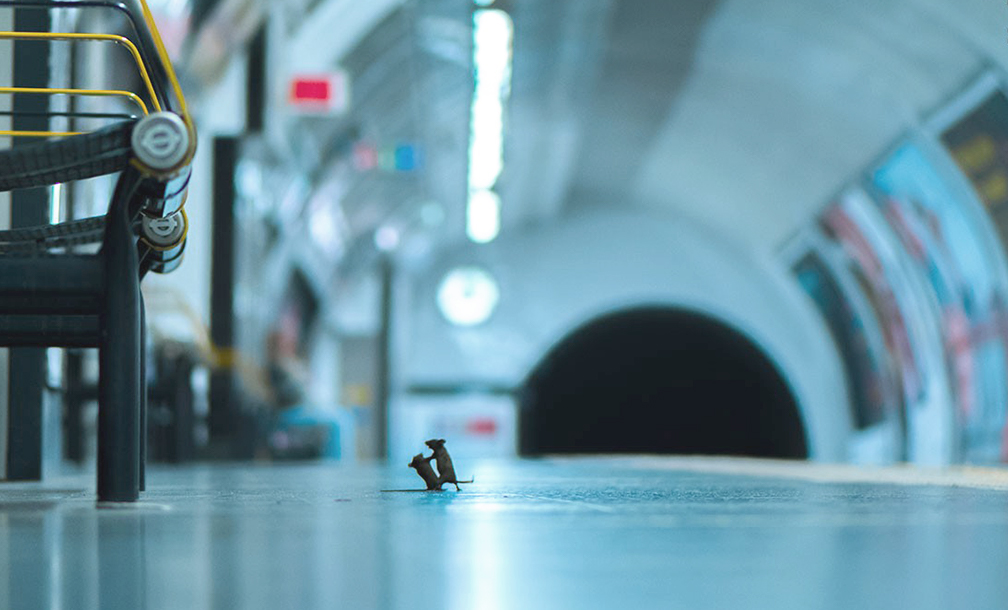 Photographer Sam Rowley spent 5 nights hanging out in London Underground stations to capture this perfectly timed moment of two mice scrapping over crumbs on the platform – it looks like Stuart little has had one too many! Titled ‘Station Squabble’ the image is an intriguing glimpse into how wildlife functions amongst urban environments. A well-deserved winner of the LUMIX People’s Choice Award.

The KFC x Crocs bucket clog has arrived and It’s probably the weirdest collab I’ve ever seen. A combination of comfort food and comfort footwear, the clogs were launched as a part of New York fashion week – featuring a rep-stripe bucket sole and topped with a chicken wing scented jibbitz charm. What a Croc of sh*t. 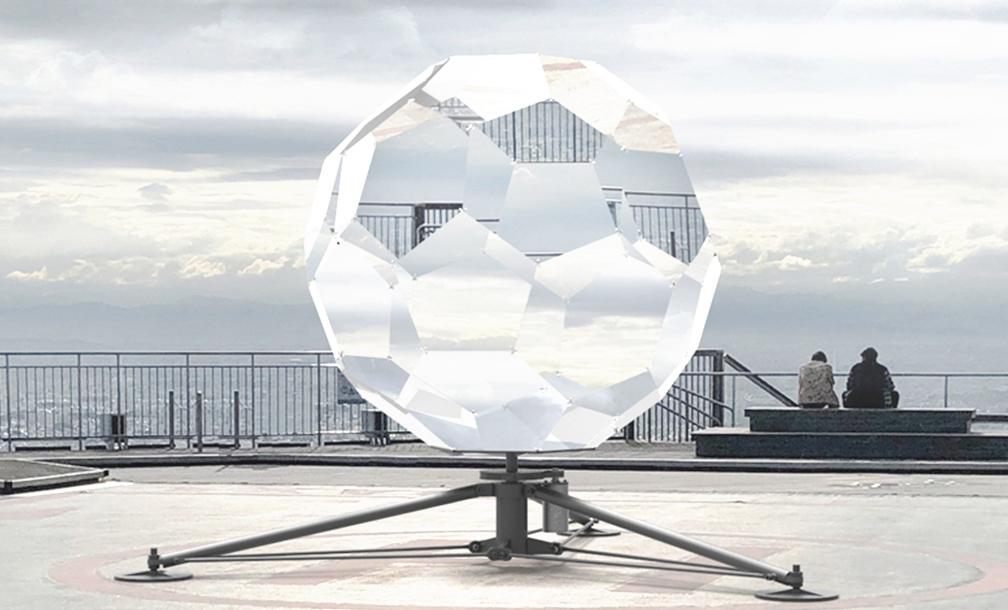 Vincent Leroy’s latest installation ‘Illusion lens’ fragments Tokyo’s sky. The geodesic dome sits atop of the Mori Tower and intends to transport audiences from the real world into a dreamy universe. As impressive as it is, the images alone make me slightly dizzy – so if you do find yourself in Tokyo and want to check this out, please stay away from the edge. 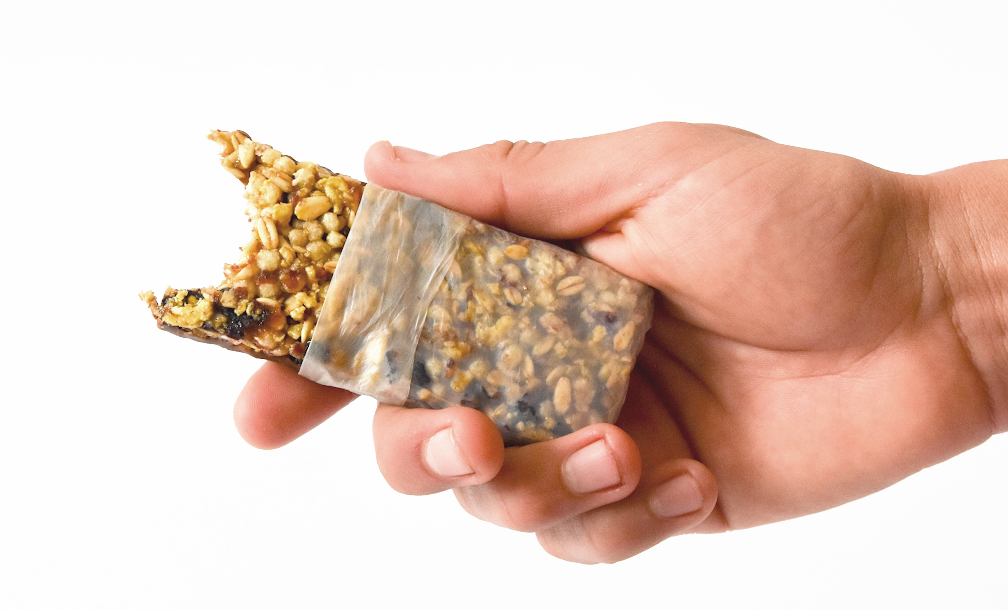 You may have heard of Kombucha as the new health drink taking Instagram by storm. Well, it turns out that it’s not only good for your bodies, it’s also good for the planet. It’s been discovered that its slimy bi-product could transform sustainability and be used in replacement of single-use plastic. When left, the liquid produces a waxy membrane on its surface which acts as an oxygen barrier and when used can give up to a 6-month lifespan! Hopefully, this can be used as the true future of food packaging. 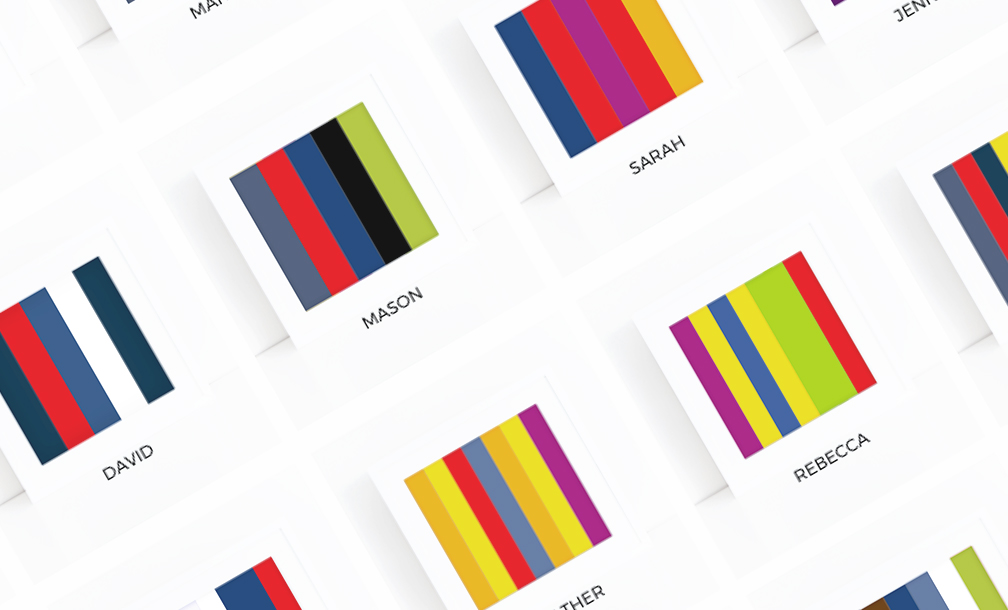 What colour is your name?

Synethesia is a rare sensory trait that only roughly 4% of the population have. Some synesthetes hear, smell, taste or feel pain in colour. Others taste shapes. After many years of struggling to describe her synesthesia visually, Bernadette Sheridan created a website called Synesthesia.Me. It features a tool which allows you to see the colour combinations that she would visualise for your name. Try it out for yourself! What colour palette are you?