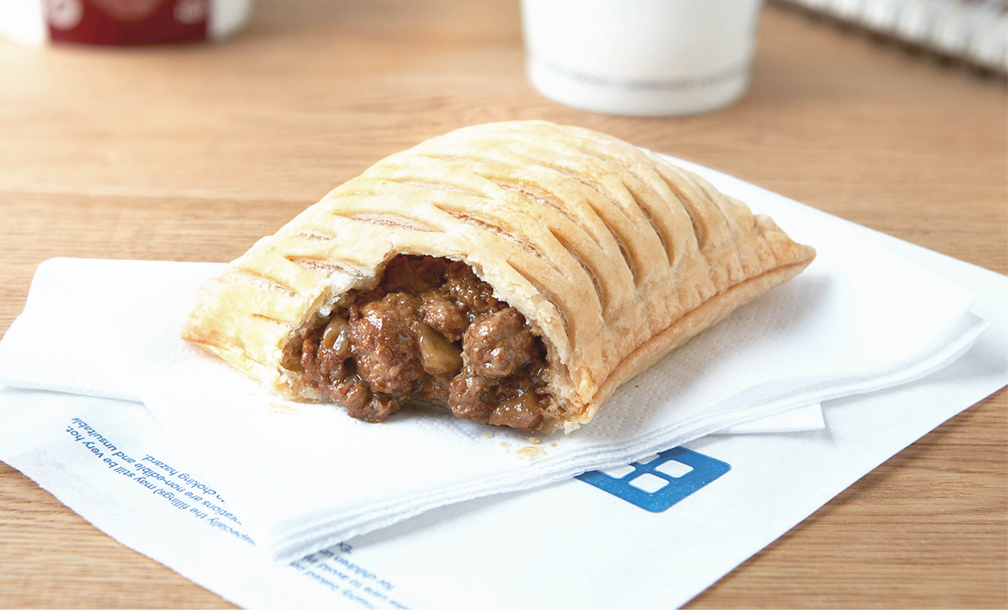 Glossier is glossier than ever.

The Glossier London pop up caused a big stir when it opened for a limited period. It was set to close on 9 February 2020, but the great news is Glossier is now remaining open for the rest of the year. Inspired by Britain’s traditional social clubs the shop embraces the British architecture and interiors. If you have not yet been to their pop up, you’ve still got the whole year so you must go. Hooray! 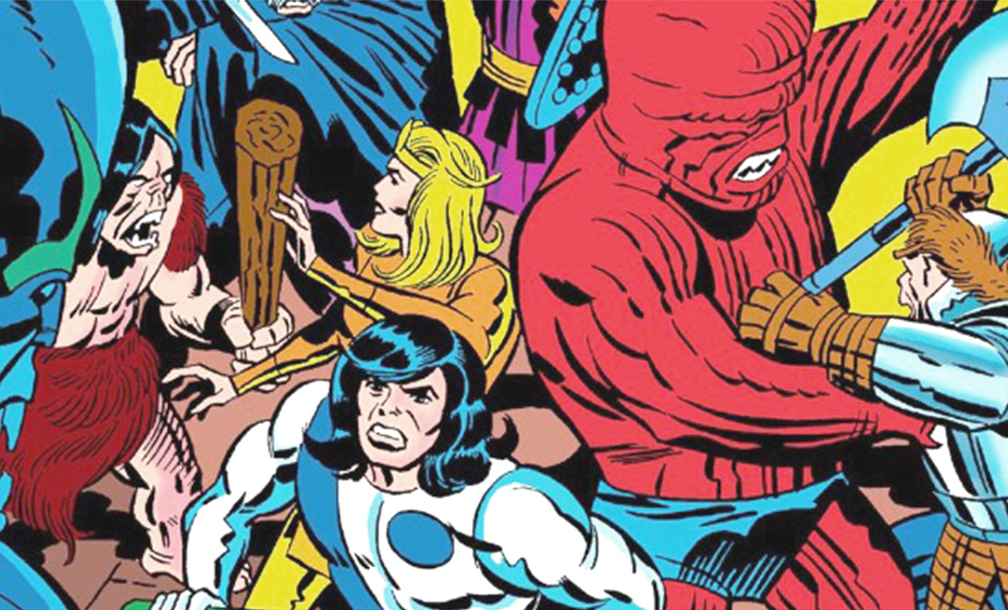 A TRibuTE TO THE LEGEND HIMSELF: KOBE BRYANT.

I couldn’t write COOL SH*T without mentioning the king of basketball himself. In the wake of his death, people from across the globe have come together to pay tribute to Kobe Bryant, his daughter Gianna and the other victims of the crash. Check out this post to see the murals and images that have been shared around the world. 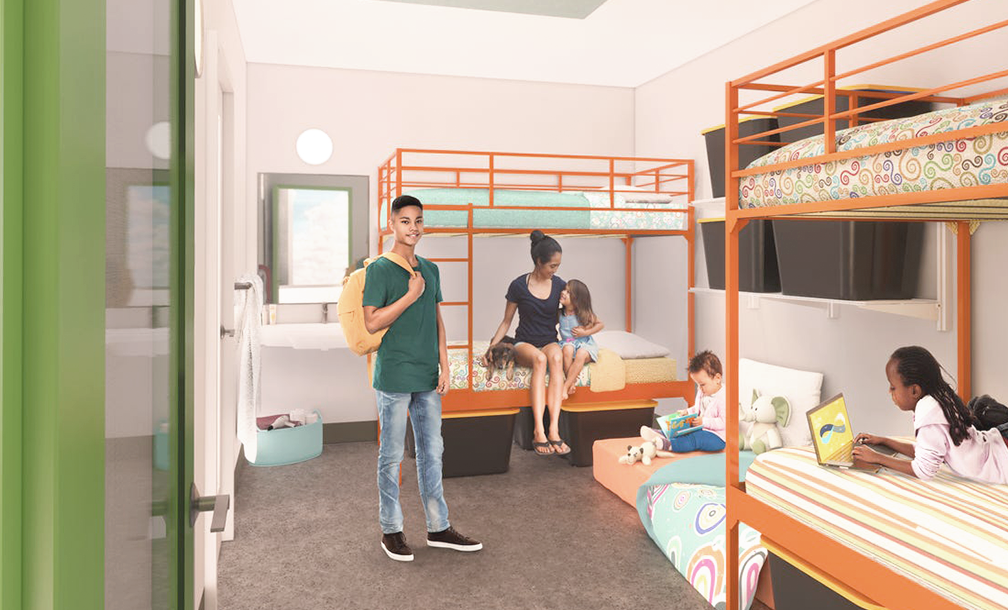 At 18 most of us would be happy with a couple of a-levels and to get rid of their braces! Billie is back at it again with a clean sweep of the big four at the Grammys with the outfit to match. Dripping in green Gucci from head to toe with dyed-to-match two-tone hair, billie ain’t your average teenager. 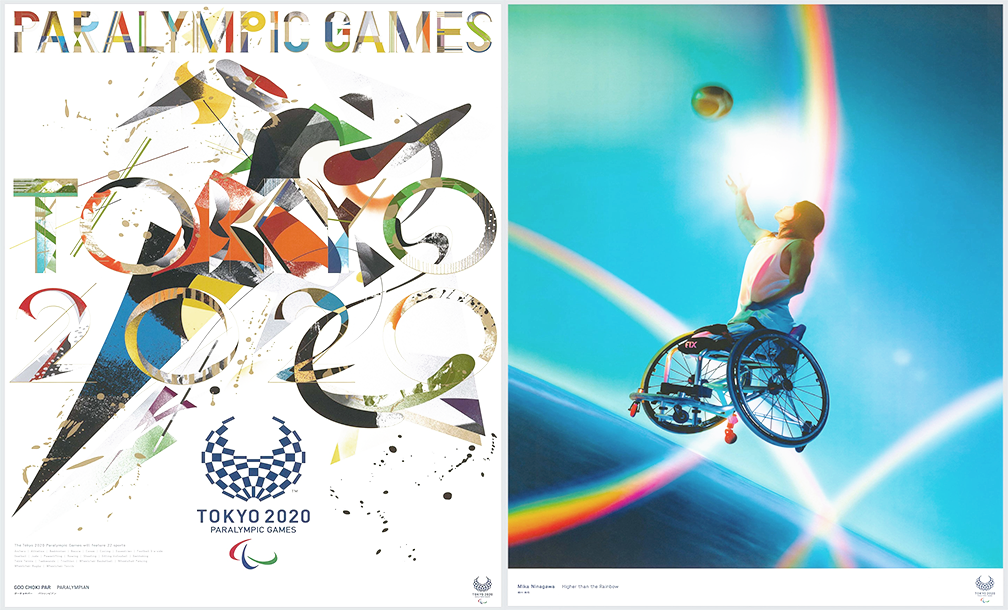 Luke’s lobster is one of the most popular seafood restaurants across the US, Japan and Taiwan. Each day, approximately 32,000 pounds of lobsters are cooked and prepared. Instead of working with a middleman, Luke’s Lobster purchases its lobster, shrimp and crab directly from certified, sustainable fishermen around Maine and Canada. It is independent, family-run, socially responsible and super tasty – what more can you ask for! 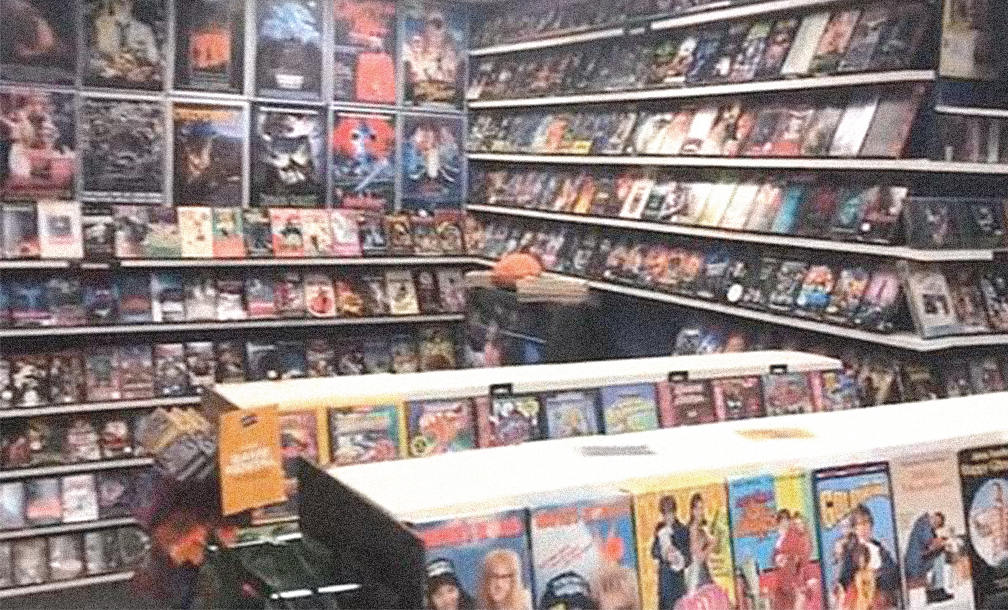 Barbie’s back and she’s better than ever. To highlight the importance of diversity, Mattel have expanded their line to include doll’s with vitiligo, no hair & prosthetic limbs, to better reflect the world girls see around them.

Night at the Museum.

Everyone was excited for last year’s Night at the Louvre from Airbnb. If you missed it, check out Campaign’s interesting case study on the strategy and idea behind the ‘Night At’ series, which transformed iconic spaces into homes for one night only.