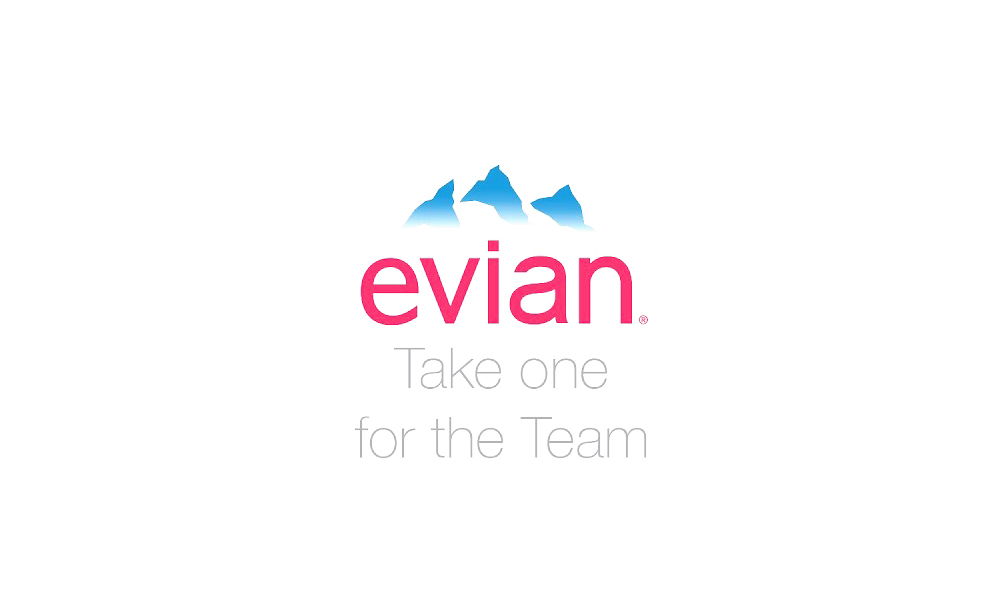 I’D DO ANYTHING FOR WATER (BUT I WON’T DO THAT). 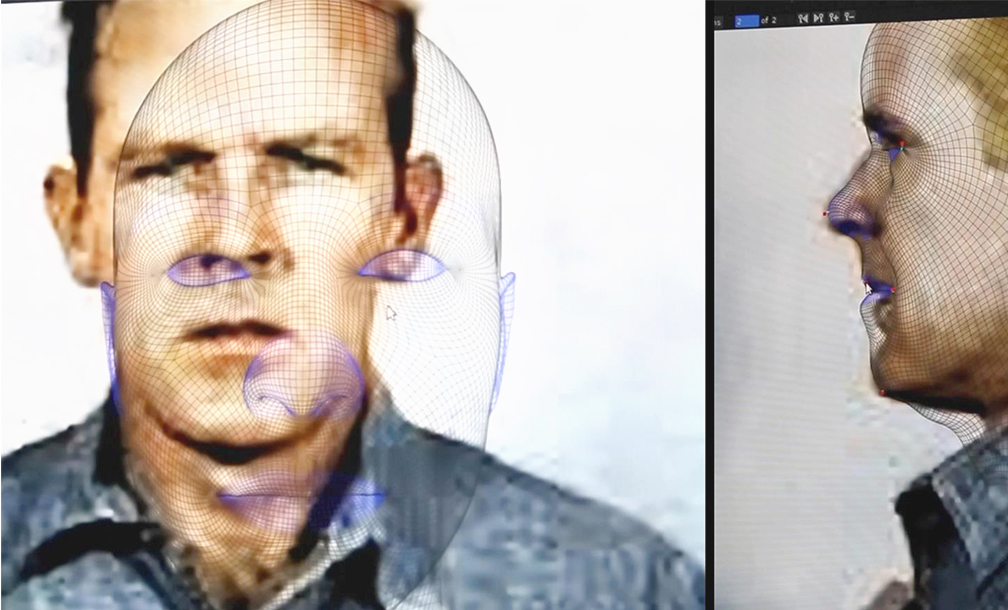 ESCAPE FROM ALCATRAZ? COMPLETED IT MATE.

Irish creative agency Rothco have turned their hand at some detective work this week. Using facial recognition technology, Rothco have concluded that the 3 Alcatraz escapees almost definitely survived and then made their merry way to Brazil to live happily ever after. Which is great for them – but the fact that this technology now exists is bad news for prisoners everywhere. If you’re currently reading this and considering escaping from prison, maybe re-think it, because Rothco will find you. Or go full M-Huncho and wear a mask forever. Your choice. 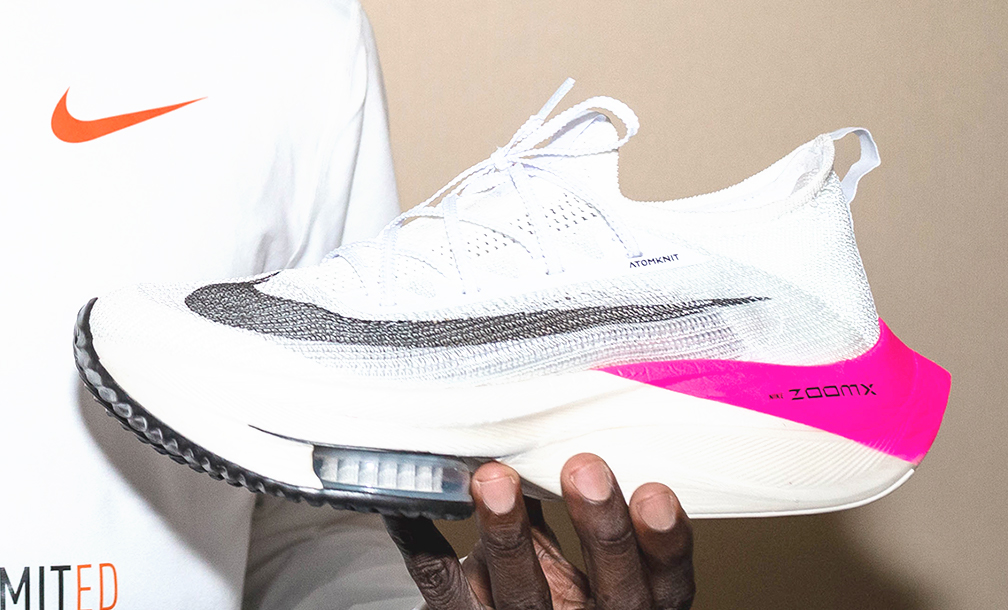 BECAUSE TRAINERS LIKE US, BABY WE WERE BORN TO RUN.

The Nike Vaporfly Next% could be banned by the World Athletics Commission for simply for being too good – which seems a bit harsh. The shoe features what has been compared to a springboard on the sole, and was worn by Kenya’s Brigid Kosgei last year when she broke Paula Radcliffe’s record marathon time. Coincidentally, ‘banned for being too good’ was also the reason the Manager gave when I was released from Ashford United Under 12s. That was an injustice – and banning these trainers would be too.

THE END IS NIGH.

We were granted a sneak-peak at Cruise’s first fully driverless car this week. After removing the steering wheel, mirrors and pedals, what you have left is basically just a reasonably well-sized living room on wheels. However, the design has received mixed reviews thus far – with the dominant response being one of fear and mistrust. Now, I don’t want to be unnecessarily histrionic – but: the robots are taking over, we’re helping them do it and we’re all going to die. This car has just achieved the difficult feat of becoming the most terrifying thing named Cruise in all of Los Angeles.

Sainsbury’s have caused a commotion in the ‘Beyhive’ by pointing out the similarities between their glorious uniform and Beyonce’s newly released ‘Ivy Park X Adidas’ collection. But if anything, I think Sainsbury’s are being overly hospitable in forgiving this blatant rip-off of their iconic colour scheme. Who wore it better though? You can decide for yourselves – but I know who I’m voting for. 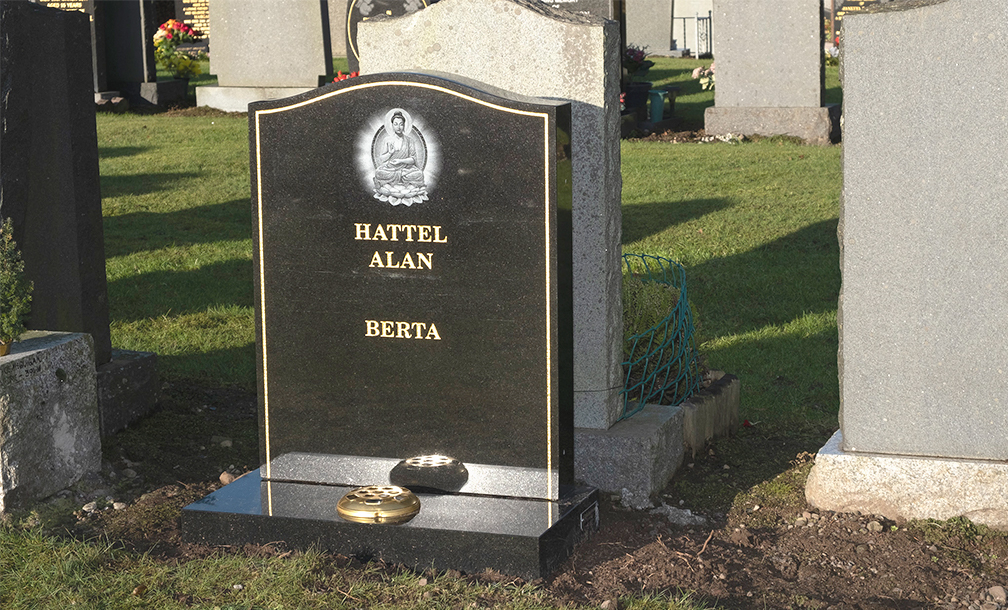 ALAN HATTEL IS ALIVE AND WELL.

Clyde resident Alan was enjoying a pleasant walk around a cemetery, minding his own business, only to have his day ruined by the sight of his own gravestone. Alan says he hasn’t received any calls in months, and his dead ex-wife is to blame. I’m unsure how many of Alan’s contacts will really have stopped calling him after happening upon his grave – but let’s give him the benefit of the doubt. So I just wanted to conclude this week’s Cool Sh*t by doing my part to help the cause by announcing: ALAN HATTEL IS NOT DEAD – CALL HIM. Keep fighting that good fight, Alan.