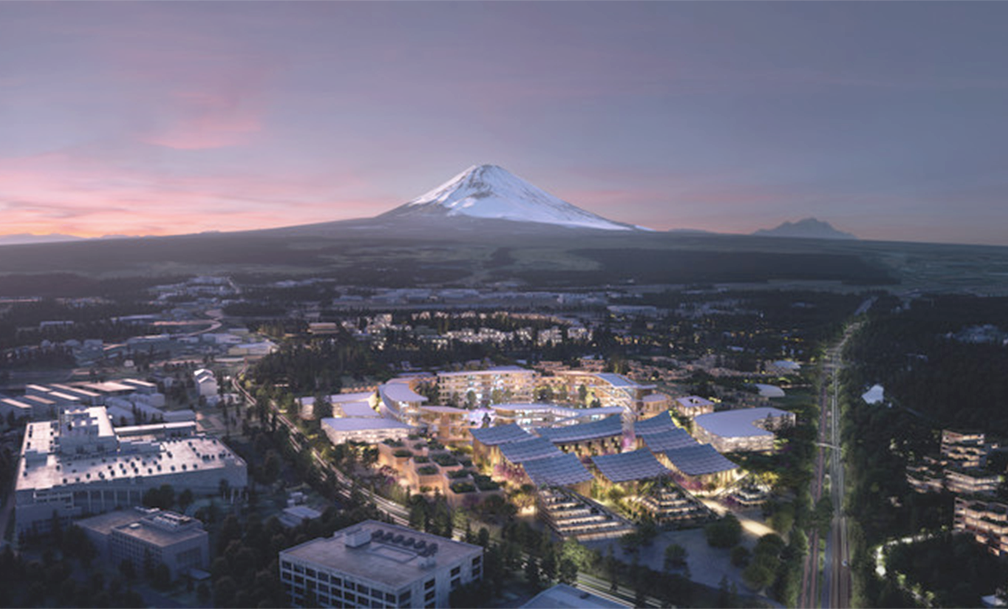 Elon Musk and Grimes are having a baby. 2020 is wild. Twitter is betting on the name, and so far ancient runes are the bookies favourite. To give a little context, in 2018, Grimes announced she would be changing her name from Claire to a single italic lower case c. The change was a reference to the scientific shorthand for the speed of light. OBV. This kid doesn’t stand a chance. 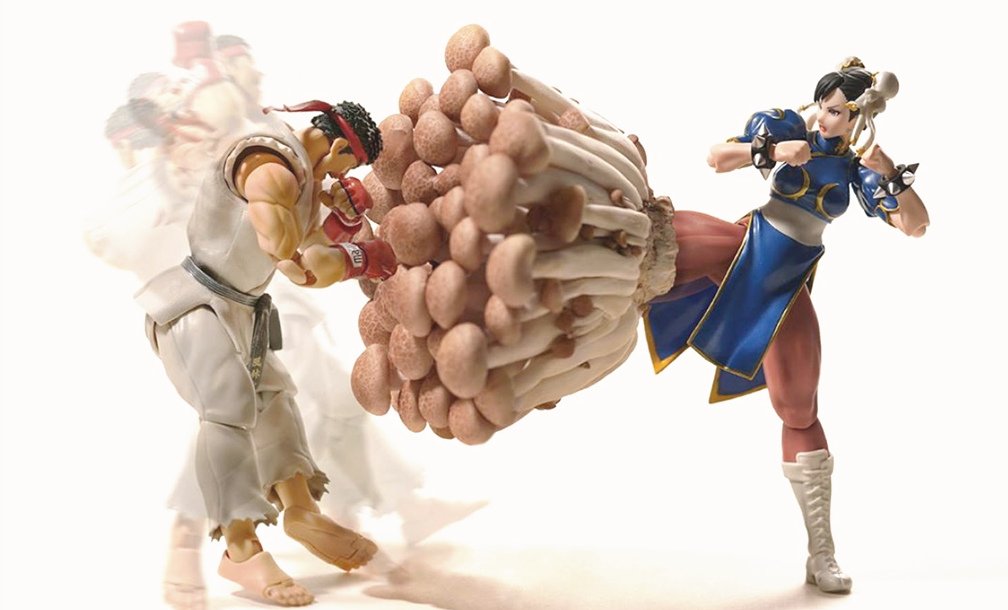 The planet’s dying. But you want to help. A good way to start is changing how you shop. The manufacturing of textiles accounts for 1.2 billion tons of greenhouse gas emissions annually, which is more than all international flights and maritime shipping trips combined. Yikes. To help you out – second-hand apparel app ThredUp have created a Fashion Footprint Calculator that measures your personal footprint and compares it to the national average. Time to end it with Amazon. 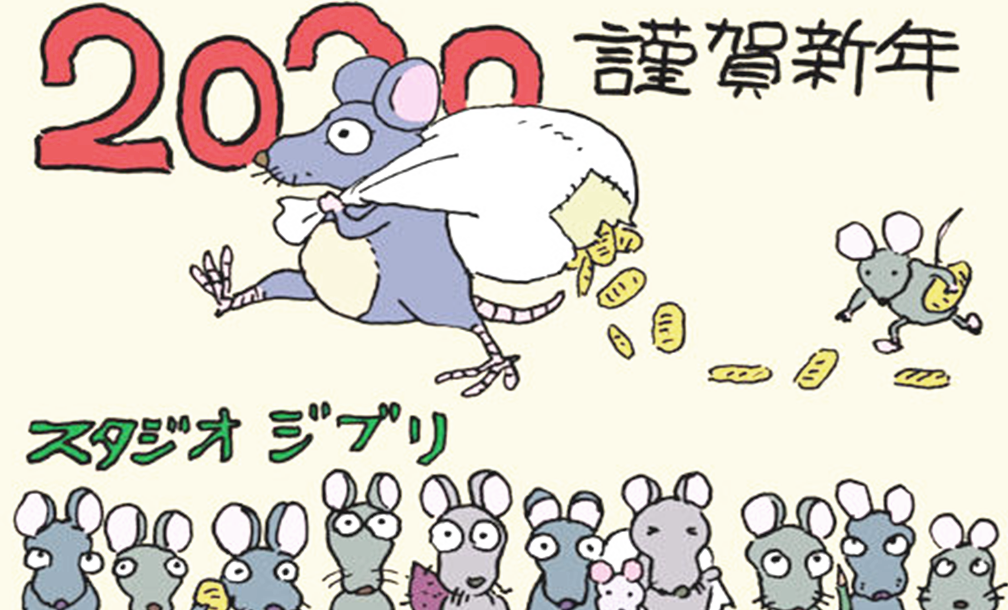 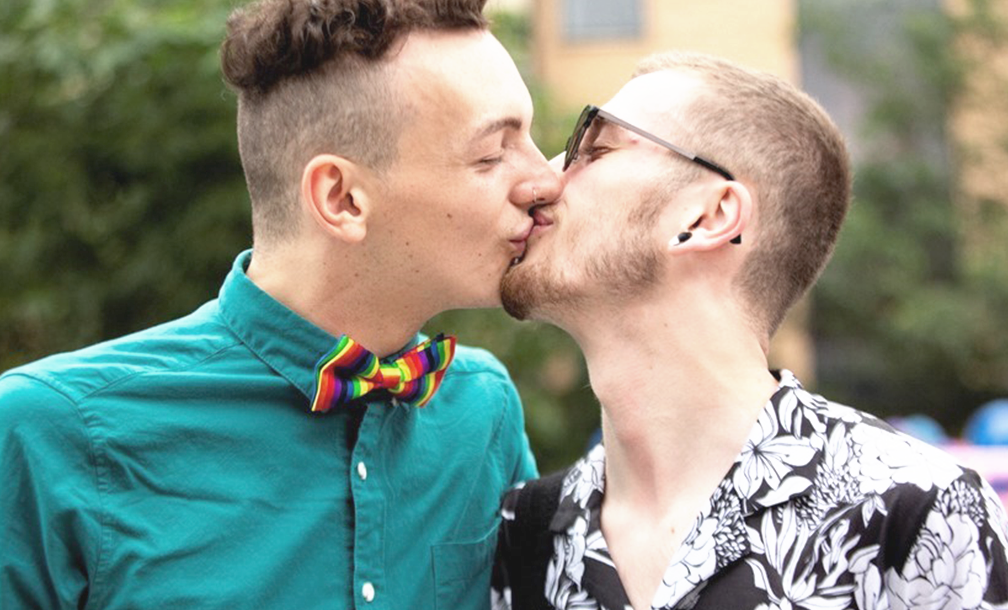 Same-sex marriage is now legal in Northern Ireland! From Monday 13 January, same-sex couples will be able to register to marry in the country, and those who are already married will have their union recognised by law. Because it takes around 28 days to register for marriage, the first couples are expected to actually have their weddings around Valentine’s Day. Very cute. 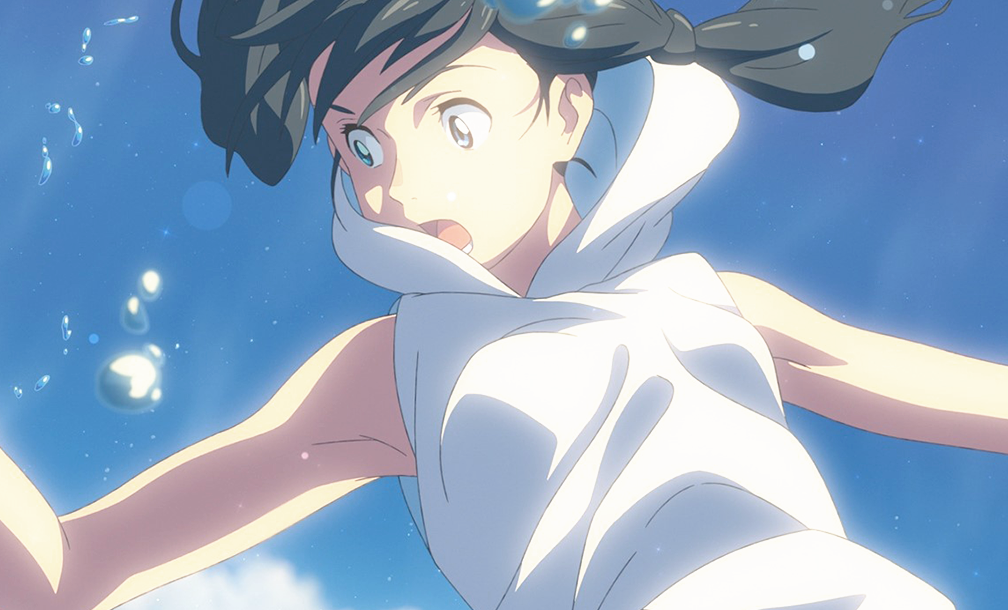 Gucci has caused a social media splash by presenting (for the first time in forever) an updated logo. And it’s quite something. The font, which looks a lot like my Year 6 handwriting, is exclusive to the luxury brand’s Fall Winter 2020 Men’s Collection, which debuted this week. Whilst some hate it, others see the move as a stroke of genius. Minimalism rules high fashion logos, so it seems Gucci’s having a bit of fun. 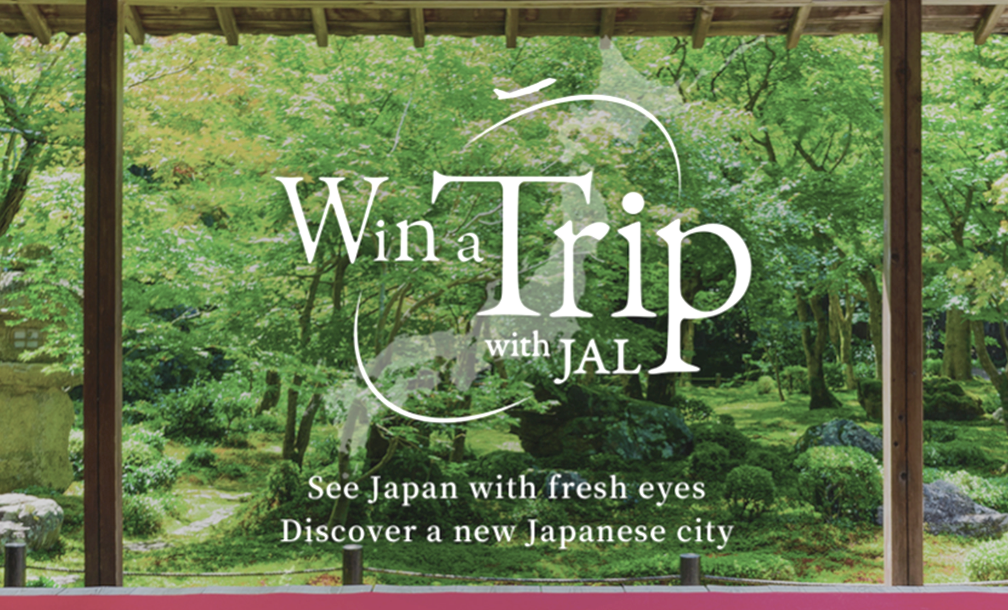 Akon officially owns a city in Senegal. And he’s named it Akon City. It actually gets better. Akon City has its own economy based around his very own cryptocurrency called AKoin. AKoin, whilst comedy gold, is actually a smart way of disrupting inflation and government corruption. For all you skeptics out there, his charity Akon Lighting Africa – which sorts financing for solar panels – moved to 17 African countries in its first two years of operation and currently has projects in 25 nations. Summer’s sorted.