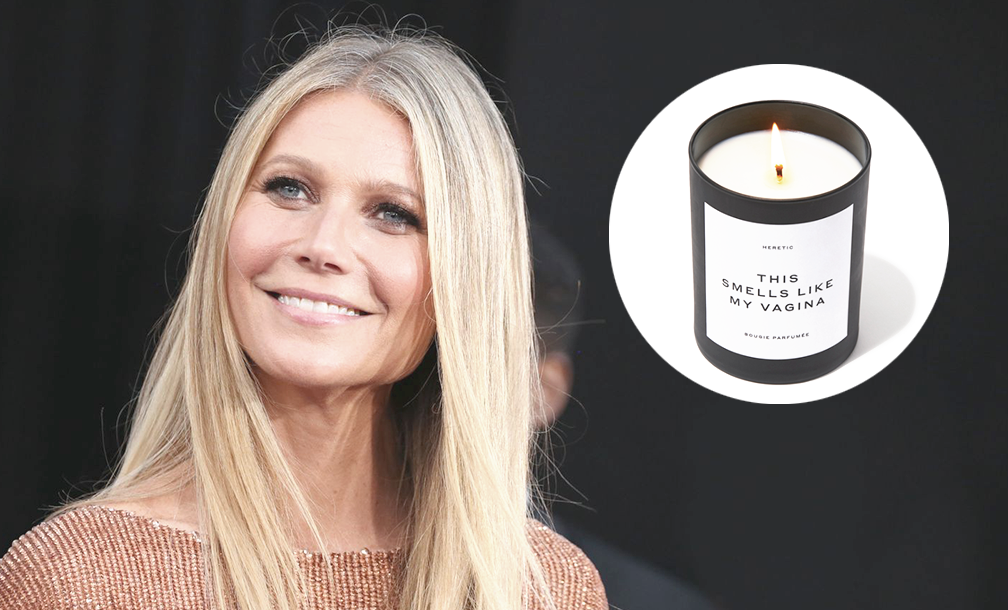 Great news for anyone who loves Studio Ghibli’s films. On the 1st January, Studio Ghibli shared that they’re working on two films in 2020 — including one directed by legendary co-founder Hayao Miyazaki. Their message includes an illustration by Hayao Miyazaki, celebrating the year of the rat.

If you have seen Your Name you’re probably familiar with Makoto Shinkai’s animations, story and the soundtrack techniques. It’s amazing. Weathering With You was apparently inspired by global warming – so can I call it an eco friendly anime? Probably. Makoto says “It’s not meant to prompt some kind of action with regards to global warming. It’s a boy-meets-girl story.” Coming to the UK cinemas on 17th January.

TOYOTALLY BIG CITY FOR OUR FUTURE.

This is one of the most exciting pieces of news so far this year. Toyota just revealed a future city with wooden buildings and autonomous vehicles to be built right in front of Mount Fuji. The Woven City is going to be designed by Danish architecture studio BIG and it will be home to 2,000 people who will test the vehicles, robotics and smart homes in a “real-world environment”. If I could retire right now, I’d live here. 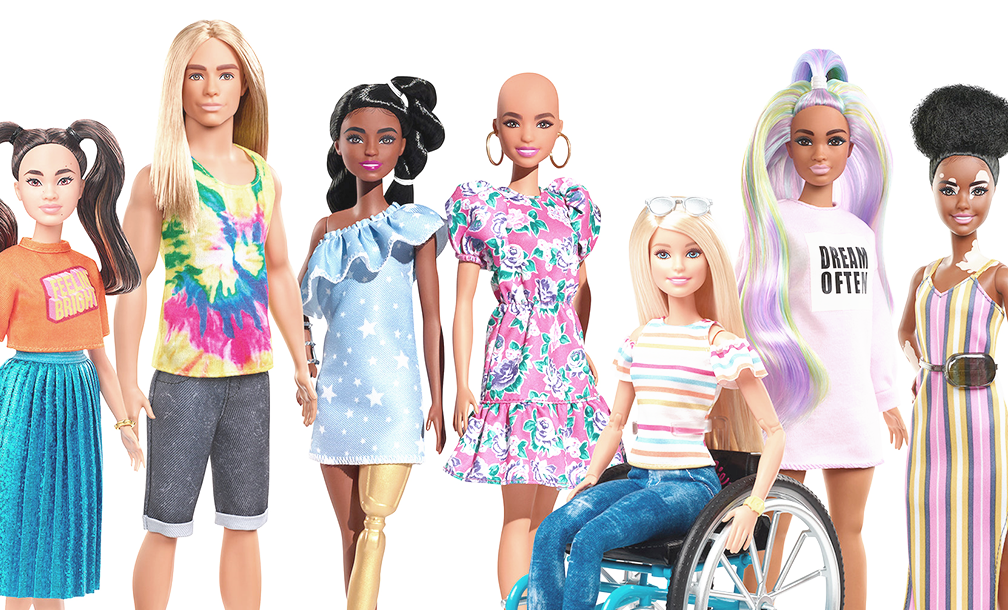 Tatsuya Tanaka is a Japanese miniature artist who works with the everyday objects. In his latest work he used figurines from the Street Fighters and Shimeji (Japanese mushroom) to interpret their multiple kicks. This one especially was incredible but all his other works are fun and joyful to watch. 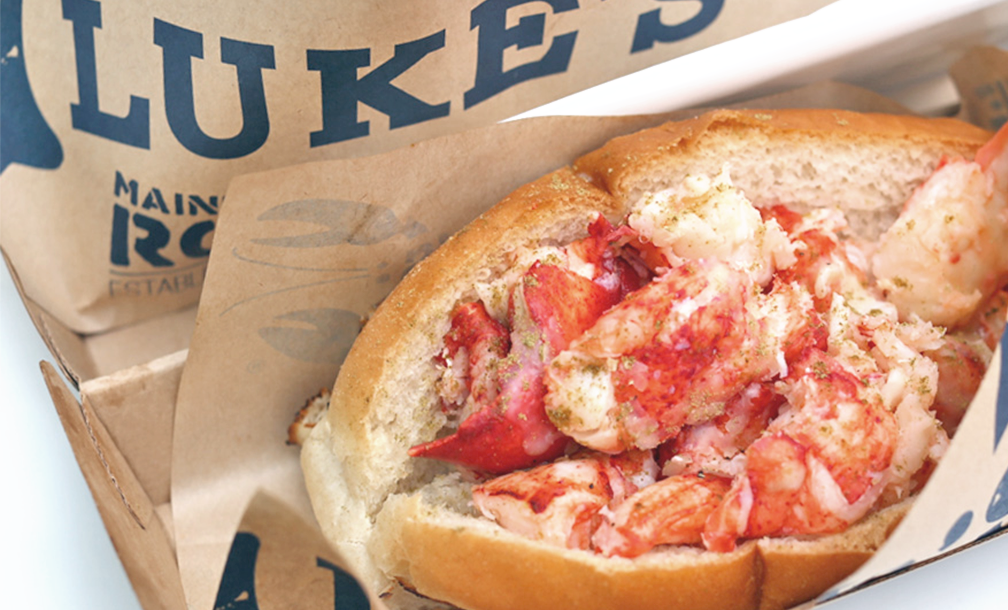 20 official posters for the Tokyo 2020 Olympics have just dropped and they’re beautiful. Posters feature works from international graphic designers, photographers and artists. They encourage cultural understanding and will be exhibited at the Museum of Contemporary Art Tokyo. 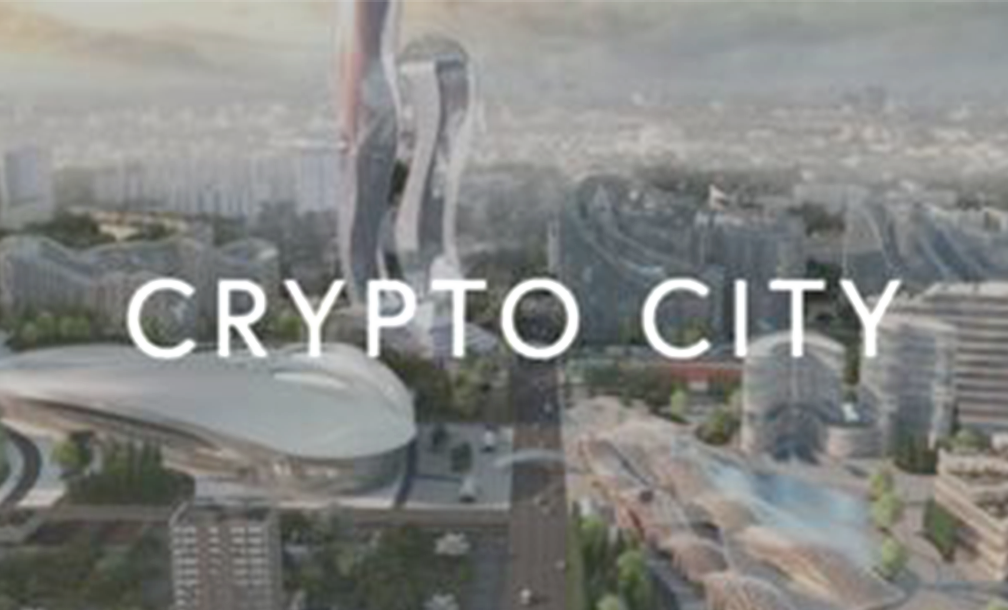 Anyone want a free ticket to Japan? During the Olympics games in the summer, Japan Airline is giving away 50,000 free round-trip air tickets to international tourists. To win free tickets, you must be registered outside of Japan with the flag carrier’s Mileage Bank frequent flier program. And you won’t know where you are going until a few days after you apply. If you like adventures, why not apply?