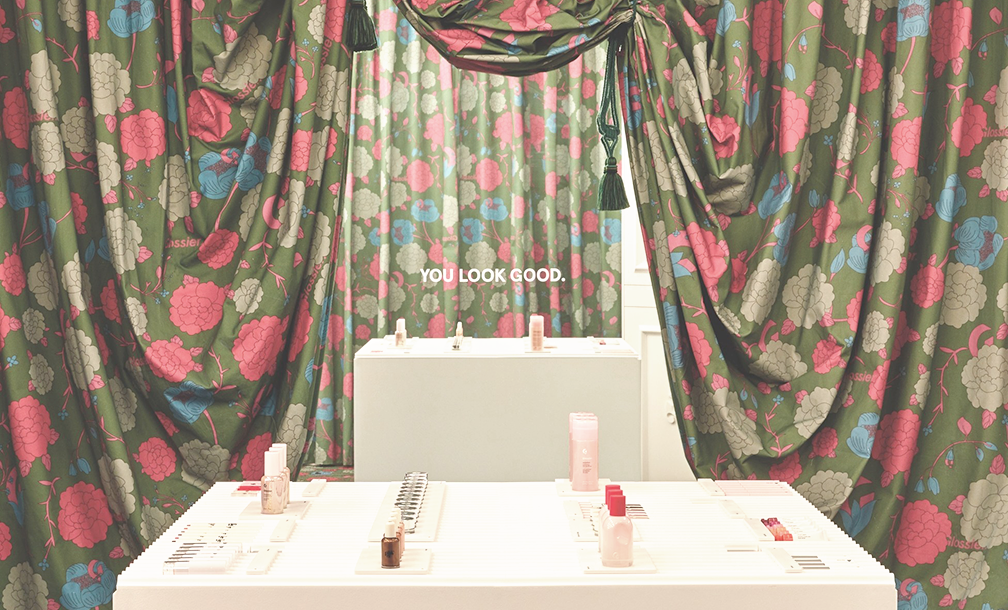 January wouldn’t be January if you didn’t give something up, would it? “Veganuary” has taken off over the past couple of years as many people forgo animal products in favour of plant-based alternatives. This year, Greggs are doing their bit by launching a vegan version of their famous Steak Bake. If it’s anything like last year’s vegan sausage roll we can expect absolute carnage in Greggs stores up and down the country as people try to get their hands on one.

Oscar Castellino is a rising star in the world of opera … and on Mars. The UK Mars Society, a group promoting the exploration and settlement on Mars, commissioned Oscar to give the Red Planet its own national anthem. The society dreams of an existence on Mars for future generations and have said that they hope that the anthem inspires our species to take a great leap forward in achieving that. Ambitious, ey?

It may only be January 3rd, but Easter is upon us already. This week, Cadbury Creme Egg launched ‘Eatertainment’, offering a feast not only for your mouth but also your eyes and ears by turning the Creme Egg experience into entertainment. How, you ask? Their video on demand platform, CremeEggEatertainment.com, will host cinematic short films inspired by the debate around how consumers should eat the country’s favourite chocolate egg. 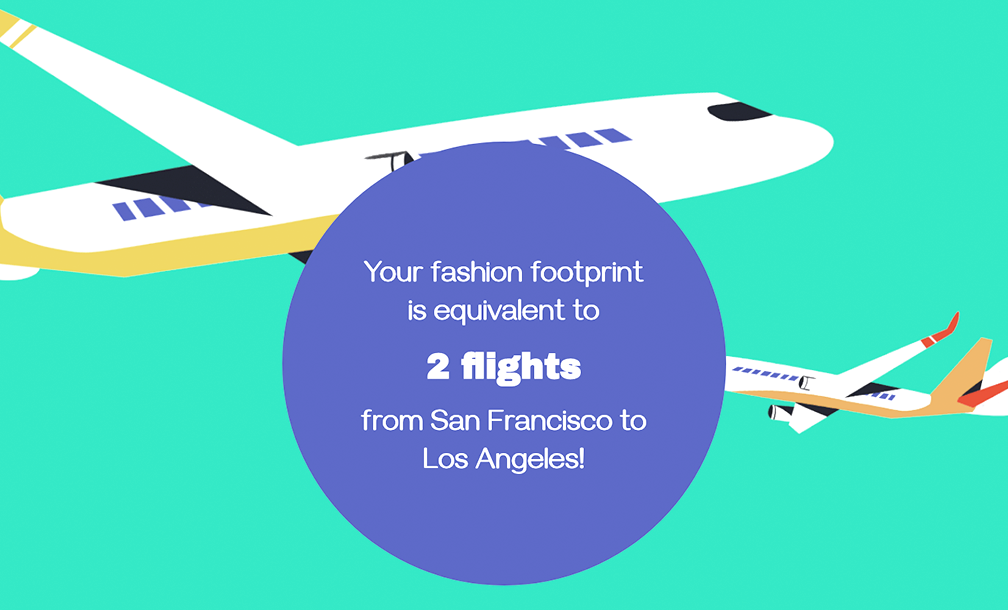 Over Christmas dinner my brother and I were reminiscing about the good old days of Blockbuster. Those Friday nights where Dad would take us to the store and we’d argue over which film we were going to rent. Ahh, memories. Looks like Nick Collins misses those days too. He has turned the basement of his house into a Blockbuster video store with thousands of 80s and 90s VHS tapes on display. Sadly the videos aren’t up for rent, but if you want to get your hands on some Nick also has a site, Nostalgia Video, where you can buy videos for yourself. 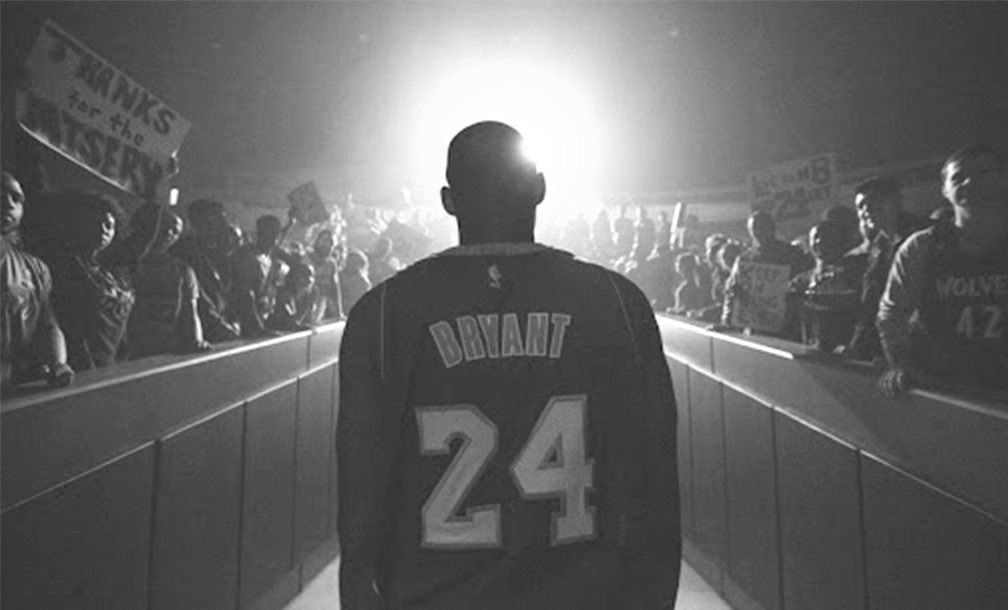 WE SALUTE YOU, MARVEL.

Marvel boss Kevin Feige has confirmed that the first transgender character will feature in the studio’s next film, The Eternal. The announcement has been well received by fans and follows last year’s announcement that one of the film’s main characters is a gay man. Feige said that he wants to ensure the films ‘showcase the world that go to see our movies’ and I think it’s great. 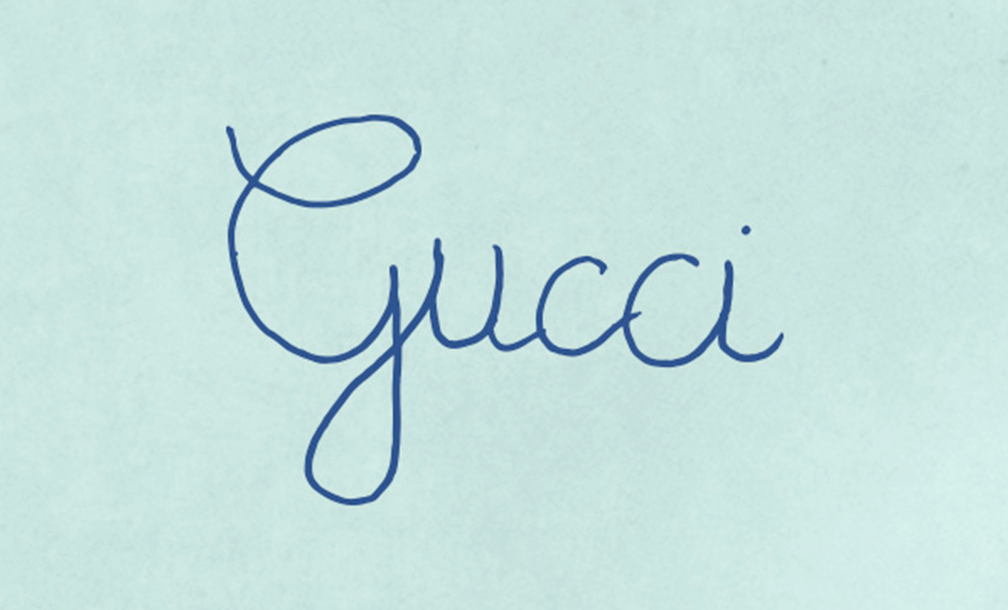 prime shelter for homeless by amazon.

Amazon are teaming up with the charity Mary’s Place, to open a homeless shelter in their Seattle HQ. Reports suggest it will be the largest shelter in the state of Washington, able to accommodate 275 people each night. I’m happy to see a willingness from a company as big and powerful as Amazon to make a difference to the lives of those most in need. Let’s hope others follow suit.