Today James brings you unlikely Christmas collaborations, time traveling children, and pugilist Presidents. So in the words of Tyson Fury - “read it, ya dossers.” 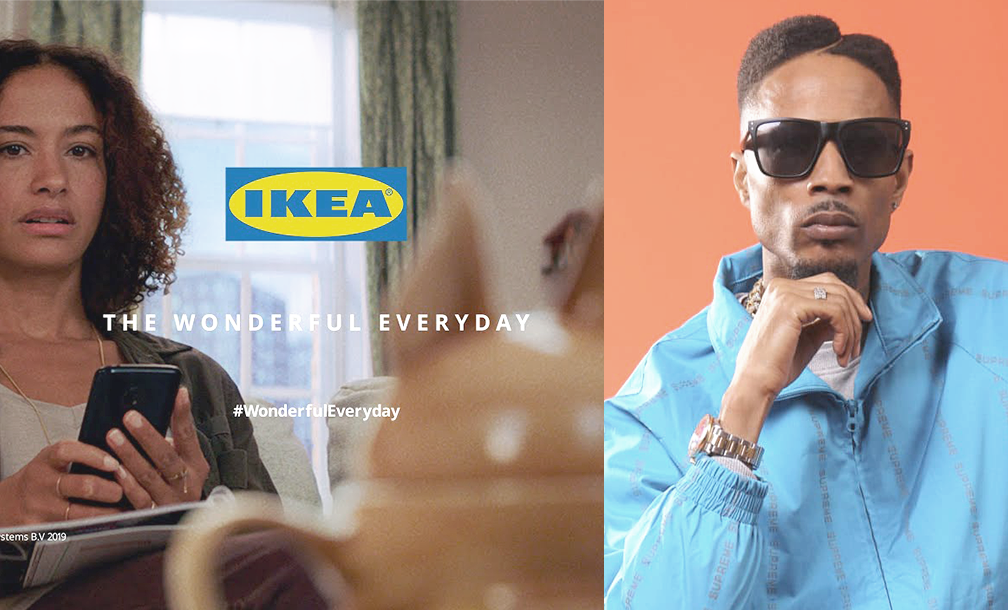 The voice behind the infamous Xmas x Ikea x Grime advert chats Christmas number ones, homeware and Top Boy. If you want to learn the etymology of everyday phrases such as “Bluku! Bluku!” or “Budda ba ba”, then you’re in the right place – as Professor. Double E reveals some of his tricks of the trade. 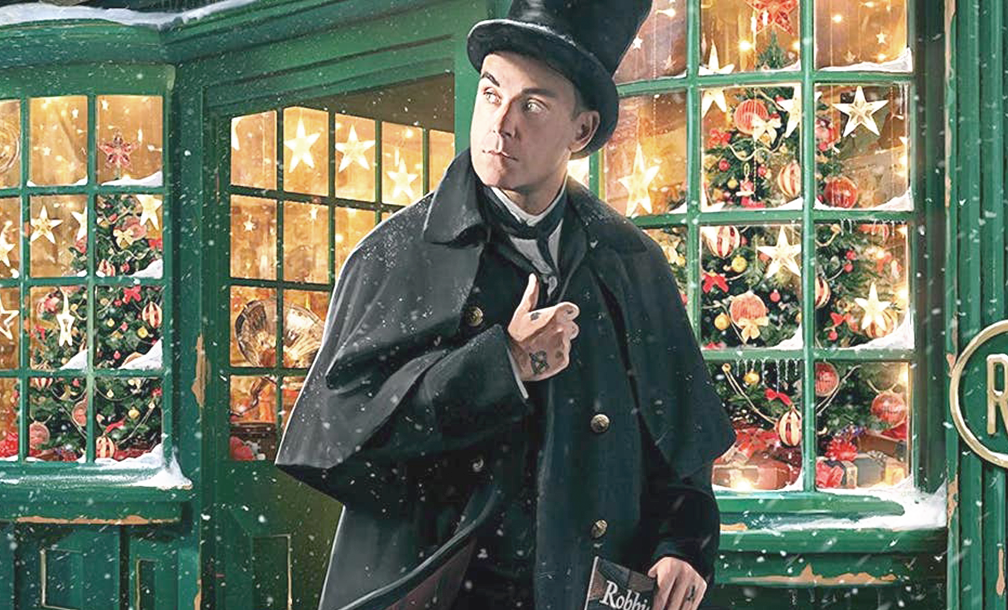 Fury To Children: “go To Bed You Sleepy Dossers”.

In another unlikely collaboration, Robbie Williams and Tyson Fury have released their highly-anticipated Christmas Single, ‘Bad Sharon’. And it’s actually really good. So good in fact that Chris Eubank Sr. has apparently enlisted the help of Peter Andre and started working on his own Christmas album, ‘Stupendous Sing-songs with Chris.’ 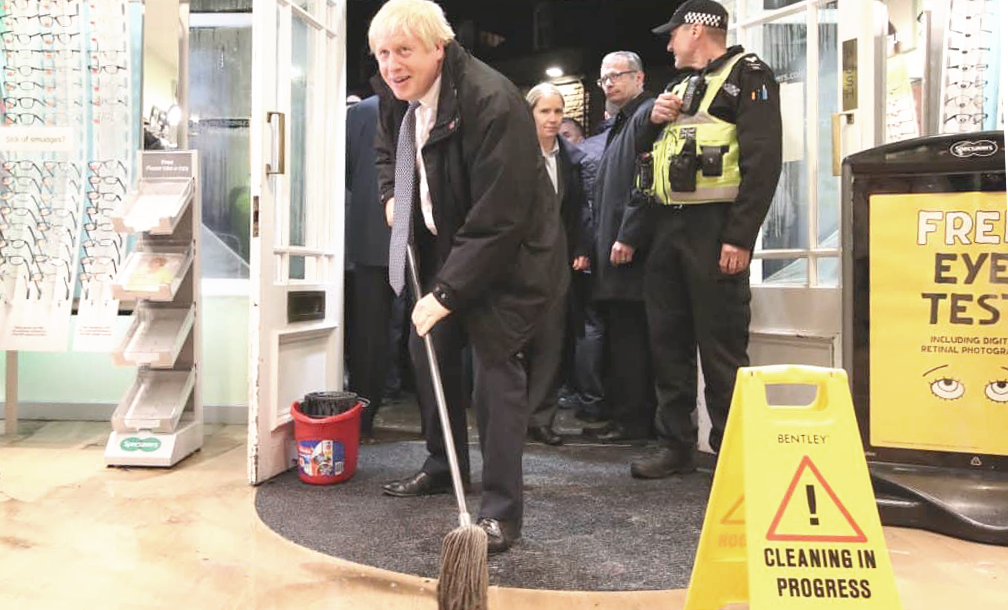 It was reported on Thursday morning that Boris Johnson and Nigel Farage would be ‘empty-chaired’ if they refused to take part in Channel 4’s Emergency on Planet Earth climate change debate. Rumour has it that Channel 4 have decided to ramp up the bantometer and go one further, by commissioning an ice sculpture of Boris Johnson to occupy his seat and melt during the debate. It is as of yet unclear whether Channel 4 are trying to symbolize either that: 1) the glaciers are being destroyed by climate change; or 2) Boris is a melt.
*Edit: it’s the next morning and the debate has now happened, and there was indeed an ice sculpture in Johnson’s place. Unfortunately, it wasn’t in the shape of Mr. Johnson himself – but it’s still quite funny. 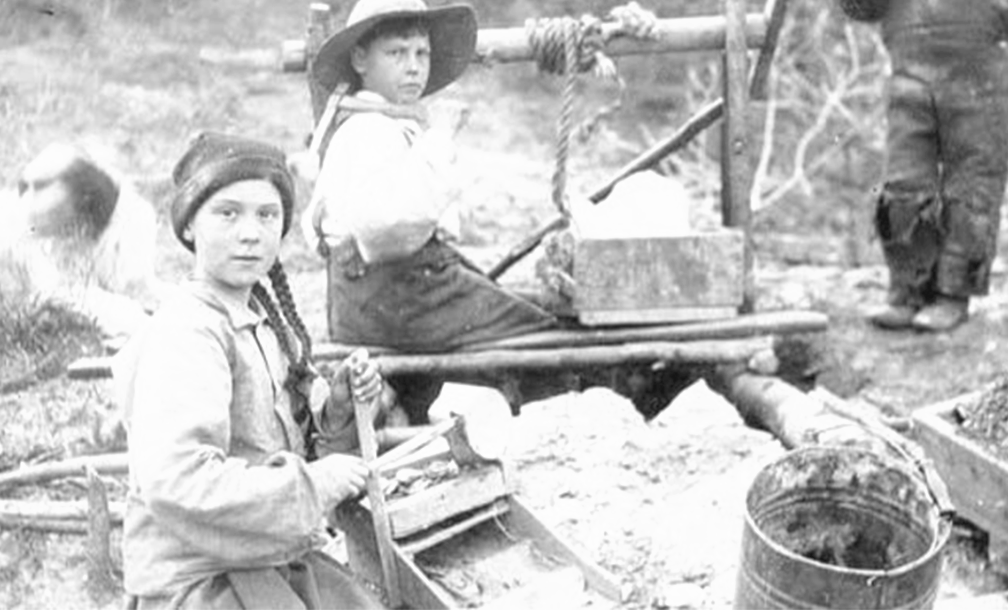 A picture from 1898 has emerged featuring a girl with an eery resemblance to Swedish eco-warrior and tormenter of Baby Boomers, Greta Thunberg. So if you think she seems mature for her age, that’s because she’s actually 121-years-old. So if anything, I’d say she’s actually pretty childish. Whether Thunberg really is a time traveller is up for debate – but if she is, blame Matt Groening. 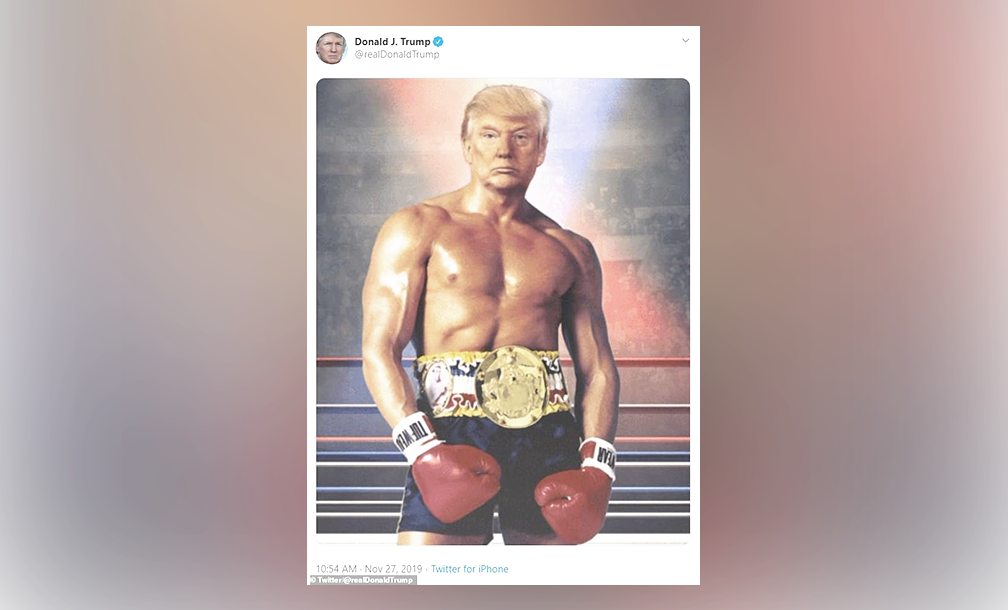 Speaking of tormented Boomers, The Donald has been at it again. The 45th President of the United States tweeted a picture with his face superimposed on Rocky Balboa’s body. Nothing The Donald does is surprising anymore, but this was particularly amusing because he did it for literally no reason. No caption, no context, no explanation, no nothing – just the POTUS once again demonstrating that he is down for a silly goose time. Personally, I’d like to believe he was trying to upload this as his new Tinder profile picture and selected the wrong app. 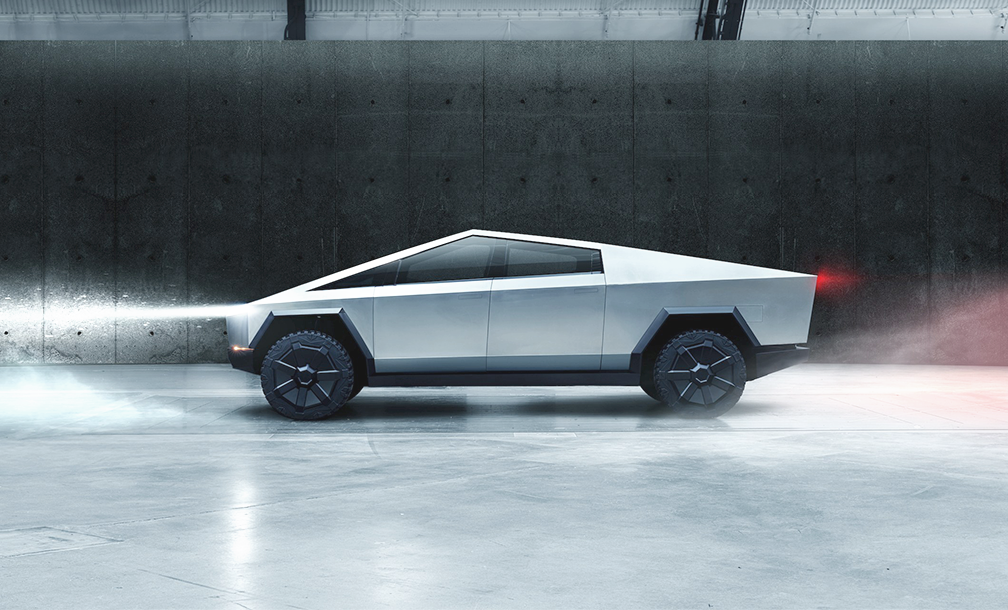 The Car Of Tomorrow, Today!

When Elon Musk isn’t causing share prices to plummet by publicly puffing biftas and calling divers “pedo guy”, he produces some actual cool sh*t. This week saw Tesla’s latest release, the Cybertruck – an electric pick-up truck that spits in the face of spherical edges. “Cybertruck” may sound like something a 5-year-old calls one of his Hot Wheels, but that hasn’t stopped almost 300,000 people from pre-ordering one in less than a week.