WOMEN HAVE MOUSTACHES TOO.

Who said Movember is just for men?! Razor brand Billie is the first ever female brand to participate in the annual charitable movement by calling for all females to stop waxing their upper lips in November and make a contribution to their fund. They will be matching 100% of all contributions and donating it to the Movember Foundation. 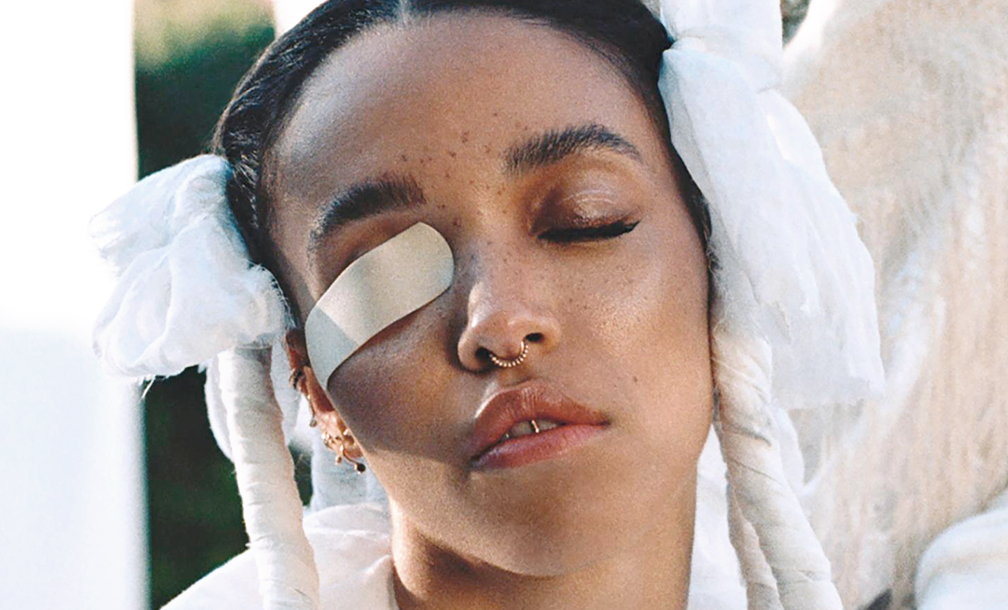 The world’s first insect Instagram influencer, created by Fondation de France back in June 2019, has amassed an un-bee-lievable 157,000 followers. B’s aim is to raise awareness of the potential extinction of bees and the devastating impact that such an event would have on our planet. 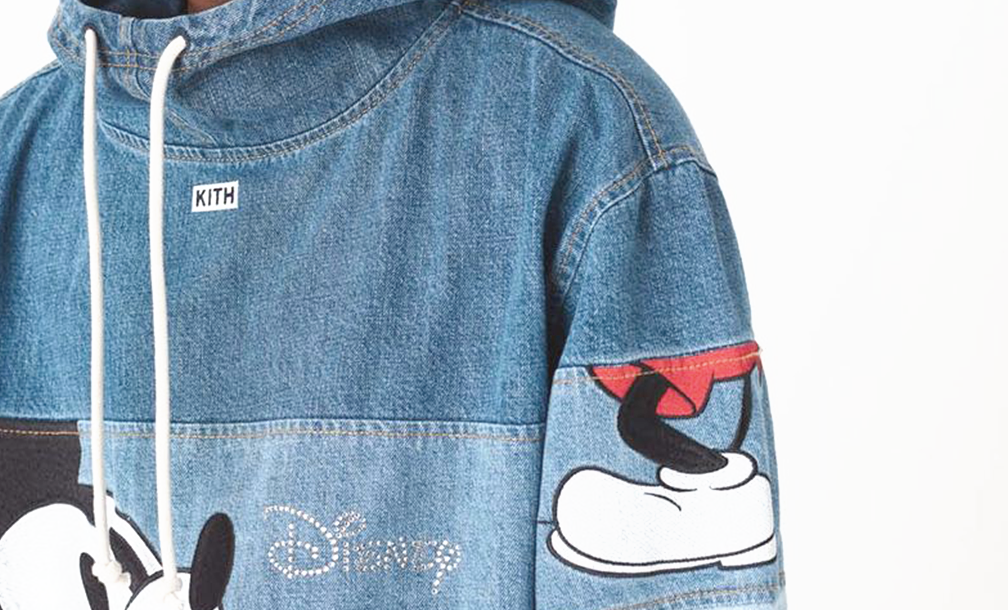 NOT THE ONLY THING POPPING UP THIS XMAS.

The adult brand, Lovehoney, is bringing a buzz to stocking fillers this Xmas. They have opened their first ‘12 days of Christmas’ pop-up store in Covent Garden until 14th November with a mission to promote sexual happiness. Not too late to grab yourself some holiday fun…

If you live in London, you may have spotted the adorable faces of Year 3 pupils popping up on billboards around the city. Oscar-winning filmmaker Steve McQueen invited every Year 3 pupil in the capital to have their photograph taken by professional Tate photographers. Over 613 posters have now been put up around London, and next week the Year 3 exhibition will open at Tate Britain. McQueen’s project is a beautiful celebration of citizenship and reflects the diversity of the capital. Check it out!

Tina Leslie, who is the founder of the charity Freedom4Girls, has created a short film called Absent which tackles the shame and ignorance surrounding menstruation in schools. Currently 1 in 10 girls between the age of 14-21 cannot afford sanitary products and 49% of girls miss an entire day of school because of their period. 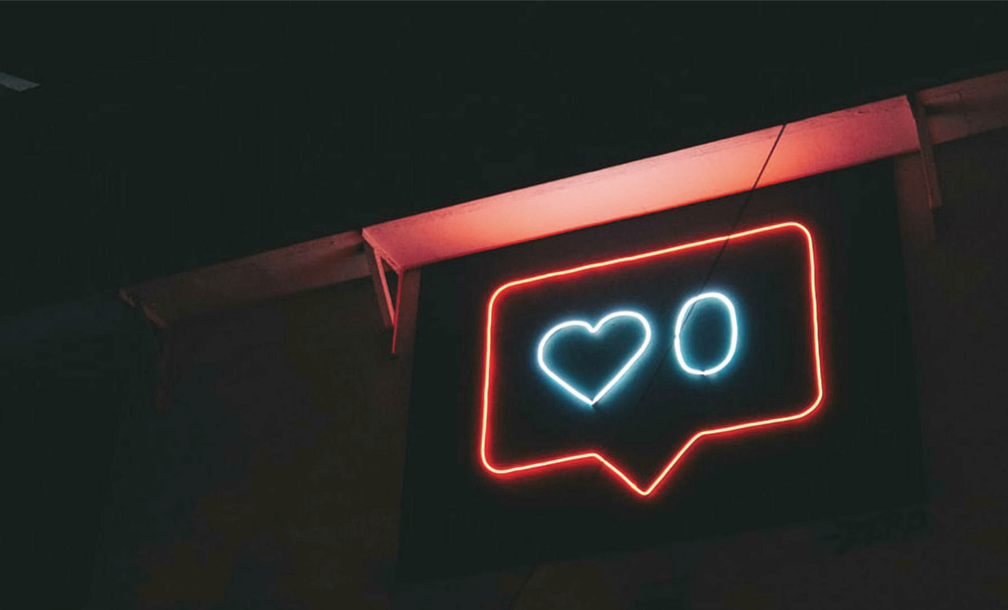 We’re all familiar with Facebook, but do you know the name of their parent company? (Hint: the answer is also Facebook). Apparently there is a difference between the two, and Facebook are keen to make that distinction clearer, as this Monday they (the company, not the app) unveiled their new logo. The new design, dubbed “caps-lock-chic” by Mark Zuckerberg*, will now appear on the company website – as well as Facebook-owned services such as WhatsApp and Instagram. Facebook’s thinking is that changing the Facebook logo will stop Facebook users getting Facebook mixed up with Facebook. Fool-proof.

*not a direct quote