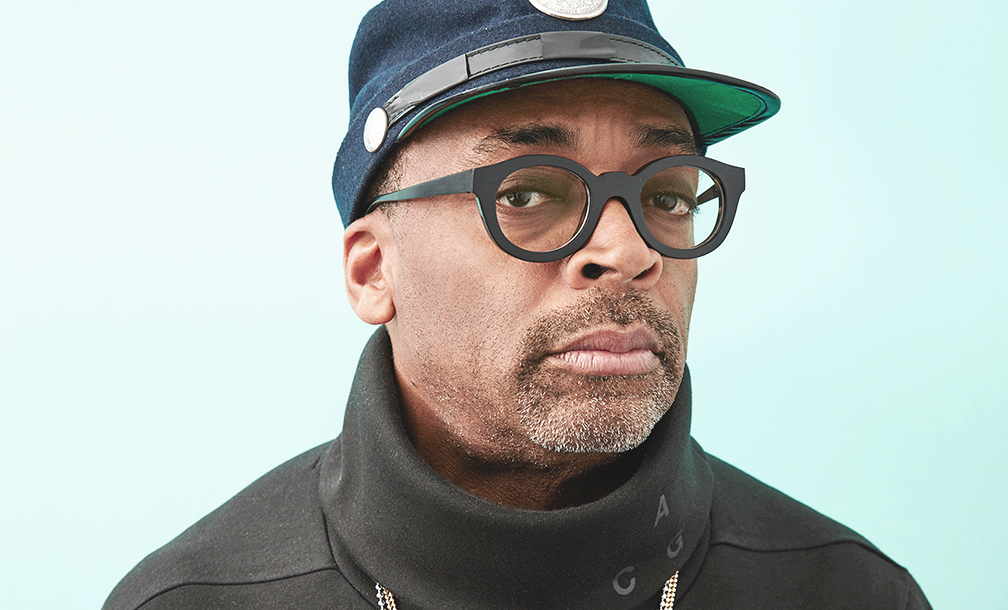 Halloween was yesterday, so this public service announcement may be too late. But if you’re still struggling to come up with ideas for what to wear to your Halloween party this weekend, then look no further than Japan’s Jimi “Mundane” Halloween Costume Contest. With timeless classics such as ‘woman with glasses who drank a hot beverage’ and ‘guy who spotted a cockroach right before going to bed and grabbed whatever he could find’, there’s something here for everyone. I was personally inspired by this and chose to come to work today as ‘tired intern trying to look like they know what they’re doing’.

I live my life by one rule and one rule only – ‘Never waste Pumpkin Flesh’ (NWPF). According to Unilever, 18,000 tonnes of pumpkin are discarded each year over the Halloween period. Here at ZAK, we’re fond of the planet and we’re also pretty fond of cakes. With that in mind, take a look at this recipe for pumpkin dough muffins and together we can save the planet, one pumpkin at a time.

Sun of a witch.

Halloween isn’t just for children, apparently, it’s also fun for the source of our species’ continued existence. This picture of the sun resembling a jack-o’-lantern was captured by Nasa’s Solar Dynamic Observatory in 2014, and Nasa have re-shared the image this week on their Twitter. It arguably looks more like a molten potato smiley that’s been left in the oven for too long – but I’m not going to argue with Nasa. Either way, hats off to the sun (hip-hip-hip-hip-hooray?) for joining in with spooky season.

Continuing with the theme of well-known images looking like something they’re not, one eagle-eyed Redditor made an observation this week that the distressed man in Edvard Much’s famous painting ‘The Scream’ looks like a floppy eared spaniel. I disagree – I think he looks like any sensible human-being when they find out the shocking extent of pumpkin flesh wastage at this time of year. 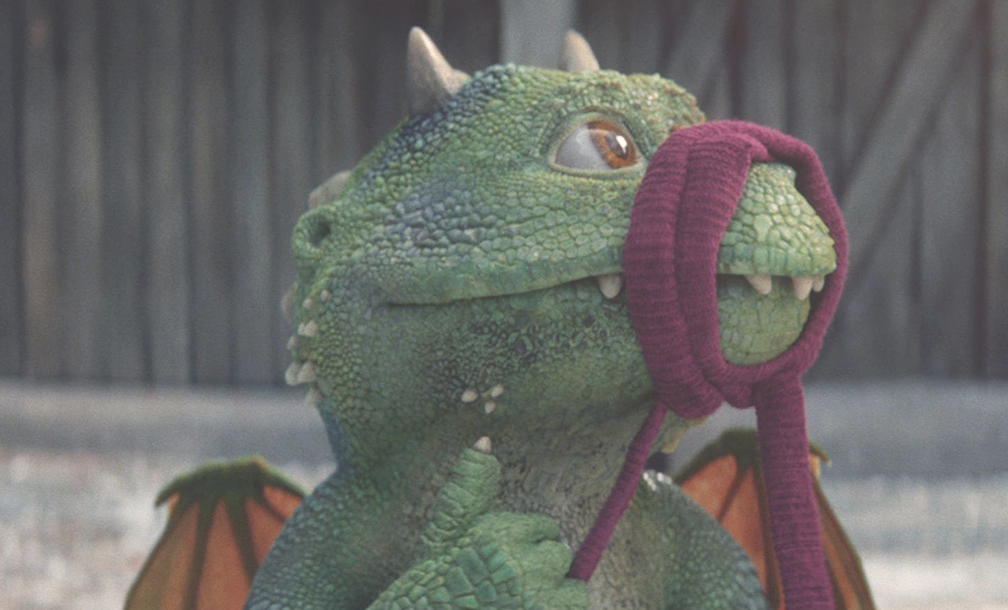 A Frappuccino with extra (s)cream.

Over the last week, Starbucks stores throughout the UK and the rest of Europe have been serving their Halloween-inspired Phantom Frappuccino. Starbucks already have a vaguely Halloween-ish drink in their notorious Pumpkin Spice Lattes – but while the pumpkin spice primarily appeals to Instagram-conscious adolescents, this new addition to the menu looks as if it would be a popular choice amongst an army of the undead. Jet black with a generous drizzle of green sludge, the Phantom Frappuccino certainly lives up to its name. If you’re a gothic creature of the dark with a sweet tooth, this may well be the perfect drink for you.

While perhaps not ‘cool’, this entry makes it on to our Halloween-based list purely on the grounds of how creepy I found it. Throughout the last week, creepy doll curator Dan Nowakowski has been letting his collection loose on the internet by holding a creepiest doll contest. Unfortunately, voting has now closed, but the winner and runners-up have just been revealed, so feel free to go check them out. (And if that isn’t enough to scratch your creepy doll itch, go to this site to discover which creepy doll best matches your personality – because that is the exact type of thing that the internet was invented for.)