Feel the nostalgiaaaa!! In this week’s coolsh*t Roisin and Kaz take you back with Barbie, The Simpsons, nappies and your favourite 90s Ralph Lauren garms. D’OH! 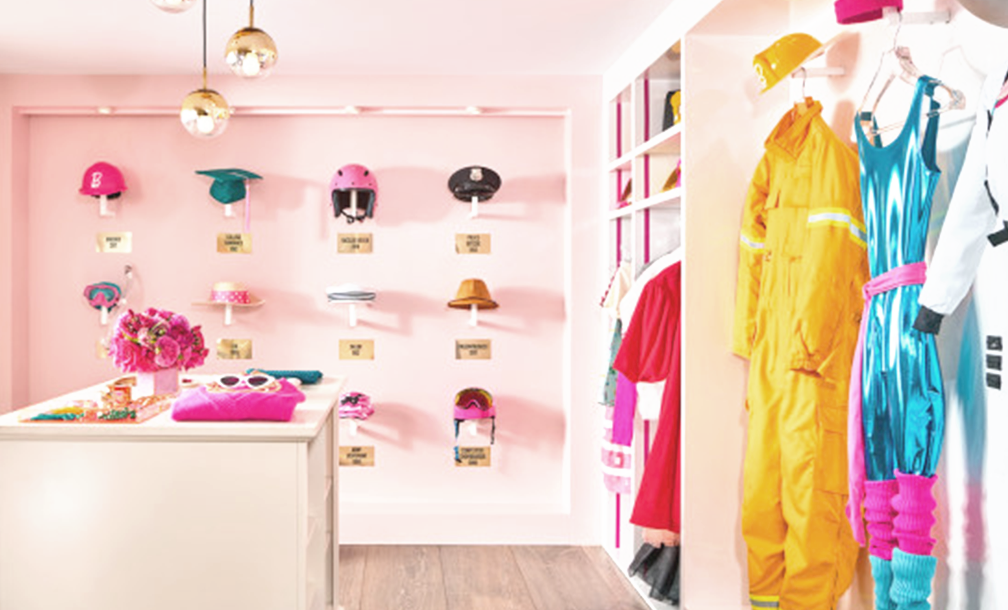 I’m A Barbie Girl, In A Barbie Airbnb.

To celebrate Barbie’s 60th anniversary, Mattel is opening Barbie’s real-life Malibu Dreamhouse for four lucky guests for two nights. The experience includes a meet and greet with Chrissy Teigen’s hairstylist, a cooking lesson from a top Hollywood chef and randomly…a fencing lesson. I know what you’re thinking; does the house have an infinity pool? Of course it does! The three-story oceanfront house also has a walk-in closet, waterslide, theatre, meditation space and outdoor patio. You won’t want to leave. 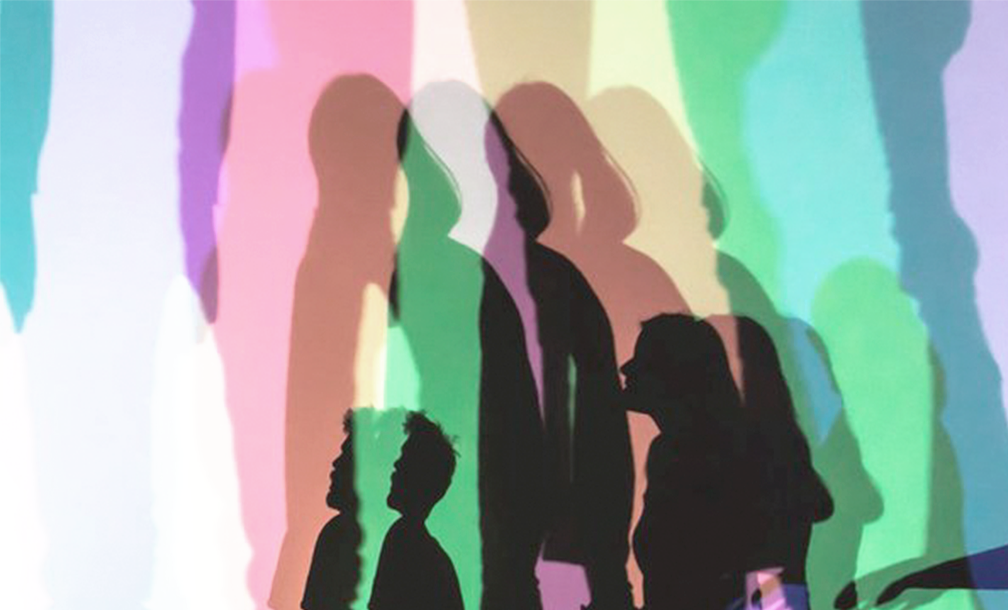 This isn’t new sh*t, but I thought it was cool. The OLAFUR ELIASSONIN REAL LIFE exhibition at the Tate Modern is still on. It’s a great experience with many captivating installations which are completely immersive and interactive. This is only on until 5th Jan 2020 so go check it out and I hope to see this on your insta feed and stories soon. 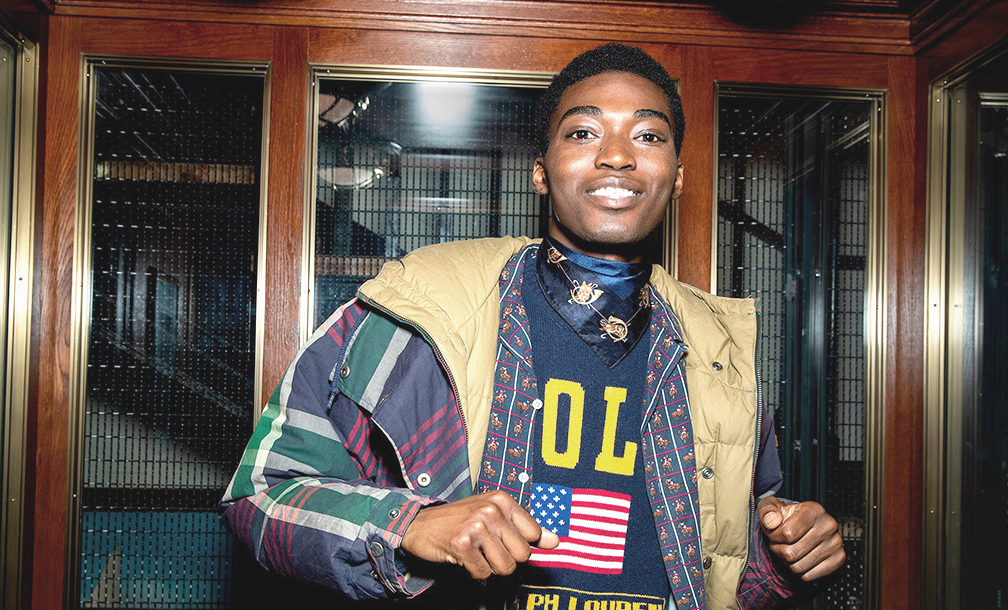 We’re big fans of Depop at ZAK, so we were hyped to see their collaboration with Ralph Lauren which launched this week. Re/Sourced is a specially curated line of vintage Ralph Lauren which features over 150 hard to find pieces, giving people access to vintage products they never thought they would see again. Get them before they’re gone!* *If you like this, you’ll enjoy our latest White Paper, The New Rules of Social: Ep 2: Fashion, which explores the rise of the reseller market. Check it out <a href=”http://zakagency.com/selfhood”>here</a>. 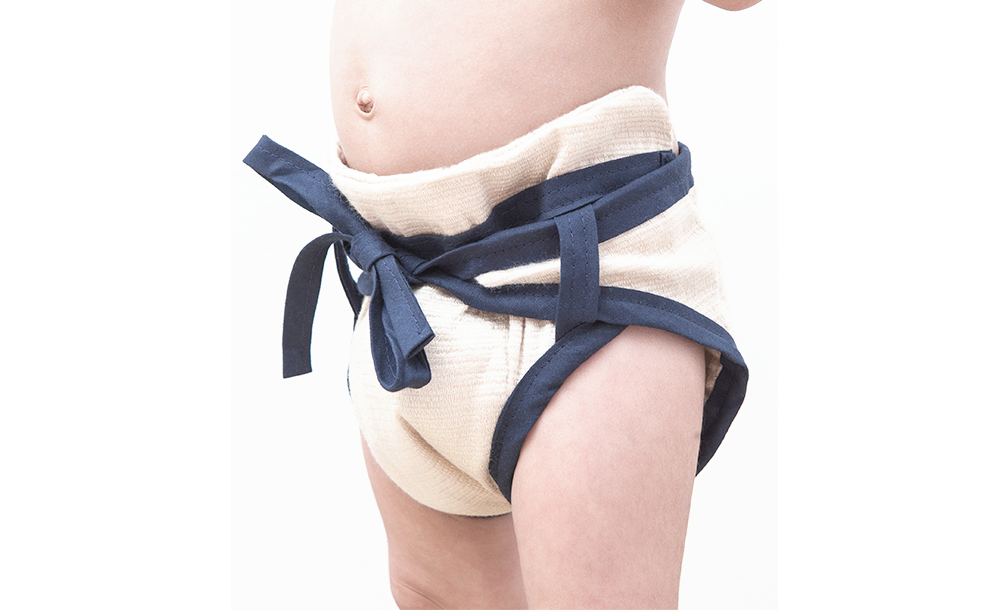 I’m not mossing around. You heard it here first – now babies can be eco-friendly too by wearing seaweed sumo nappies. The material is antibacterial and antioxidant rich, so it’s beneficial for the skin as well as saving the planet. A leaf changing experience. Highly recommended. 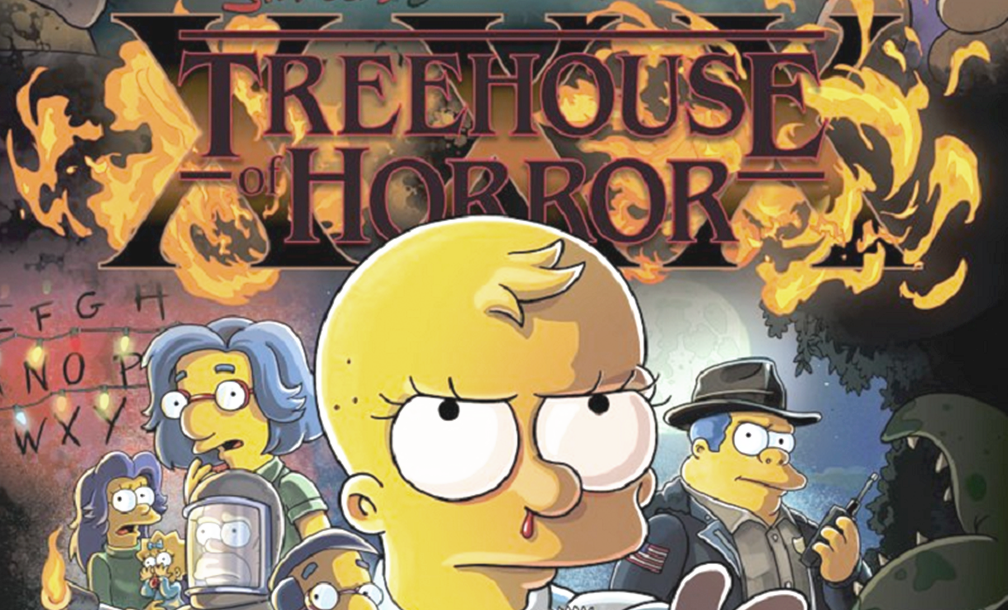 Yup. Our friends don’t ever lie. The Simpsons parodied Stranger Things in their Halloween special, which was spookily also the 666th episode of the series. In the episode, Lisa is transformed into Eleven. She is on a mission to save Milhouse, who has been kidnapped and sent to the Upside Down by a Demogorgon. While Lisa is saving the world, Bart and his mates enjoy playing arcade games like Mike, Luca and Dustin in the 80s series. The Simpsons have released a series of GIFS, videos and images from the episode on their social – so check them out if you missed it. Stranger Things news, meanwhile, appears to have started filming its fourth season. Will, you stay or will you go? 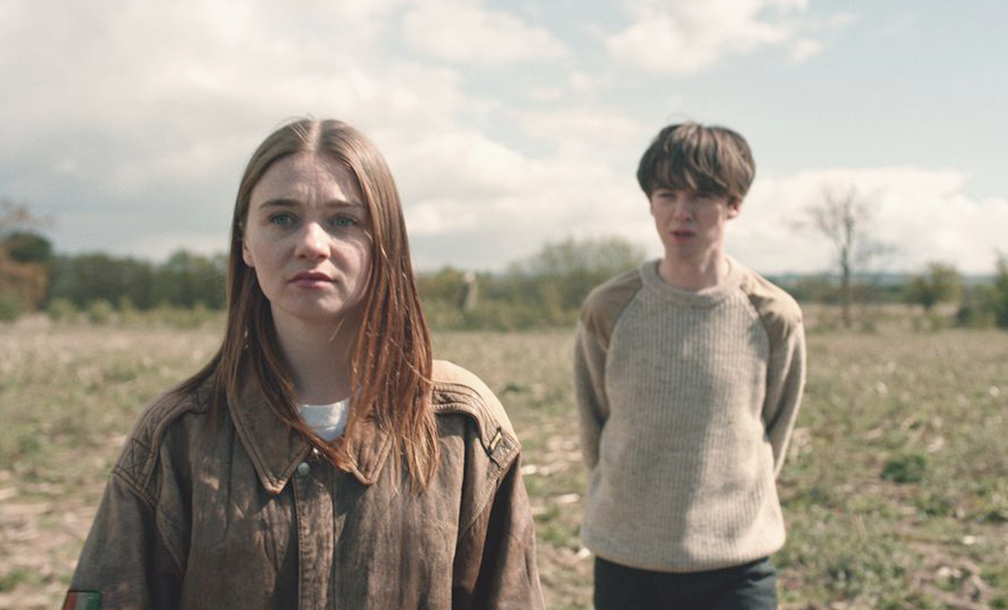 It’s The End Of The World… Again.

It really does feel like it’s the end of the world right now with all that’s going on, so it’s timely that Channel 4’s ’The End of the F***ing World” is returning for season 2. The series, based on Charles Forsman’s comic books, will begin with a double bill on 4th November and it will be available to stream in its entirety on All4 afterwards. Check it out.