Nothing to do this weekend? Our Hustle and Fame intern, Hannah, has you covered with rabbit hole washing machines, unlimited Insta filters and an installation at Kew that will brighten up your day. 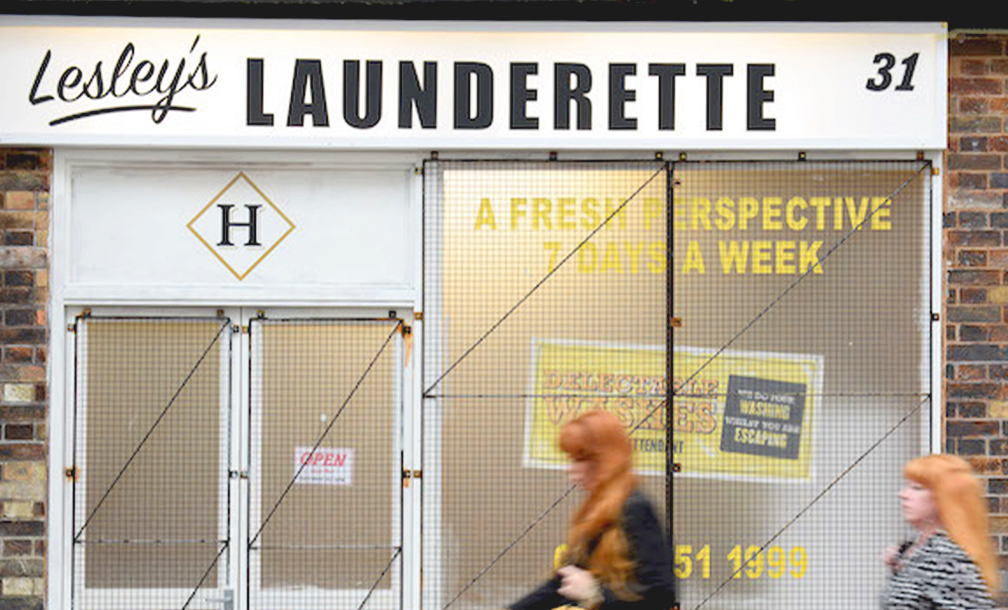 If, like me, it completely baffles you how people find secret hidden bars, like Smeg fridges with underground passageways or taxi offices that lead to cocktail lounges, then I have some exciting news to share. This weekend, be in the know and pop down to “Portals to the Peculiar”. Hendricks have teamed up with Space to create a laundrette that transports you to a gin wonderland! So that’s where all my odd socks have been going… 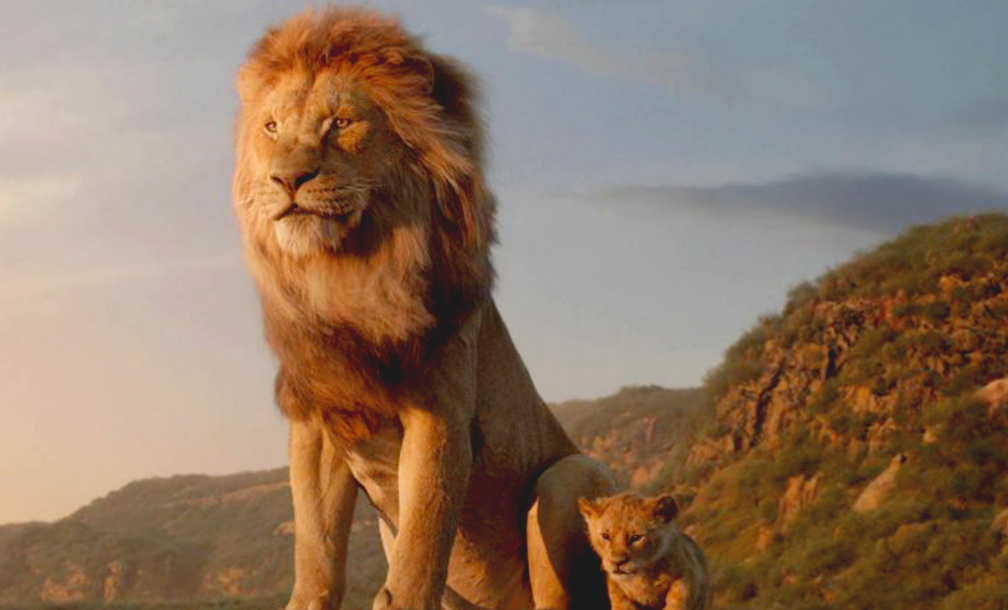 The Lion King Has Smashed It.

We’re talking about the Lion King film AGAIN. Frozen has been knocked off its 6-year title as The Lion King becomes the highest grossing animated film of all time. WOW. As ever, online trolls are raining on the Pride Land parade, with some arguing that it’s actually ‘live-action’ and not animation. Come on guys, we all know the lions are most definitely CGI, just pretty damn realistic ones at that.

The BBC however, summed up its success brilliantly: “Hakuna Matata! What a wonderful phrase – when your movie makes a lot of money in just a few days.”.

The Crown trailer is in town.

Season 3 of The Crown is finally in sight (sort of). It will air on Netflix on Sunday 17th November. Olivia Colman will be debuting as Queen Elizabeth, and Helena Bonham Carter as Princess Margaret. I don’t think they could have cast it any better. Take a look as Colman takes on Queenie in the trailer released this week. 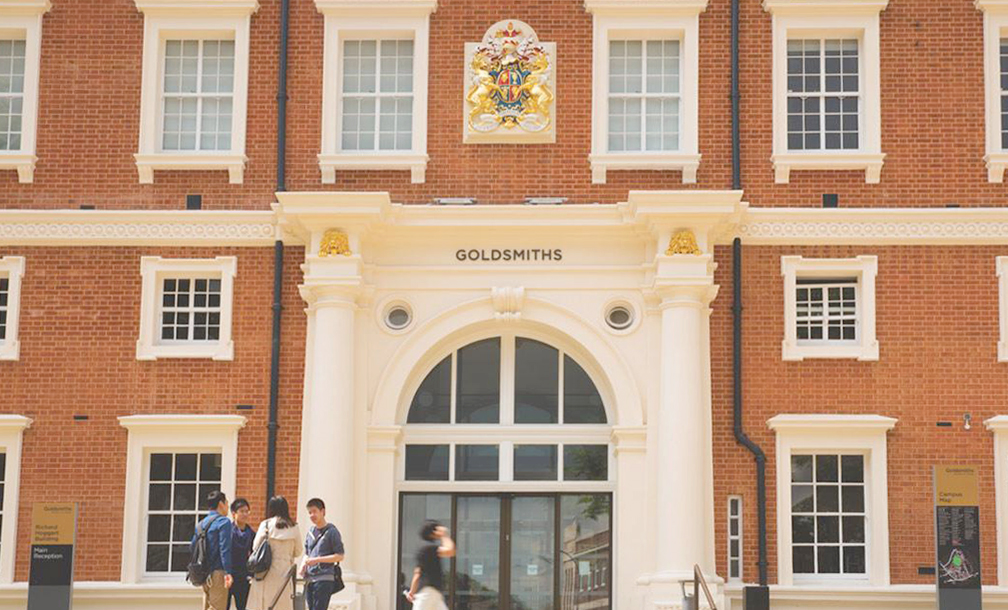 From next month Goldsmiths University will not be selling beef products on campus. On the tin, this sounds like a hugely positive move towards an environmentally friendly future.

Their decision to go cold turkey may be an impactful move, shaking up how universities tackle their carbon footprint, however, is there more than meets the eye? 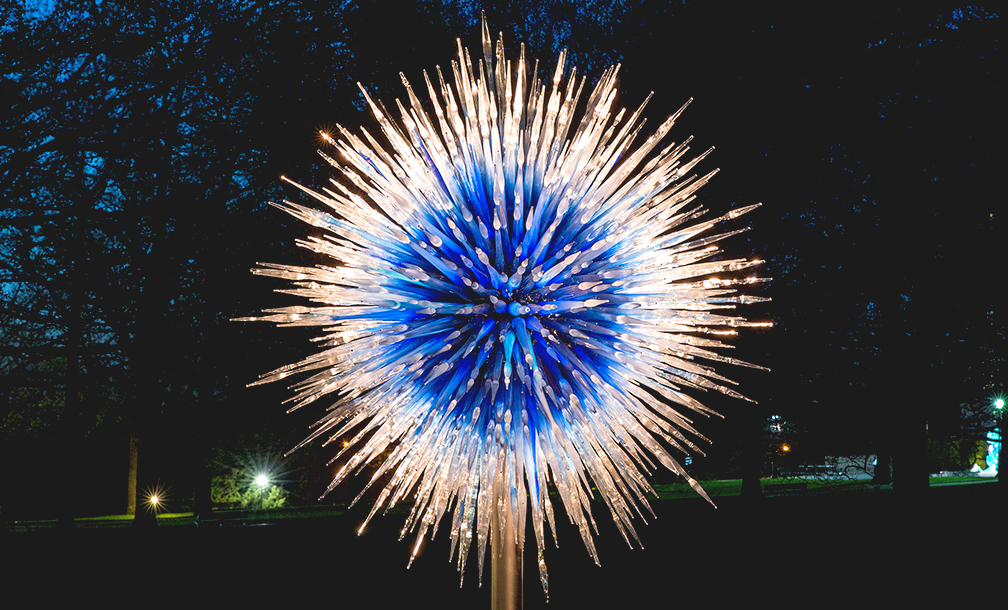 Glass sculptor, Dale Chihuly’s artwork has been resident to Kew’s botanical garden for months now – but this weekend it’s about to get a whole lot more exciting. From the 15th August it will be open for late night access. This open-air exhibition will boast colourful glass sculptures, illuminated under the evening sky. How lovely. 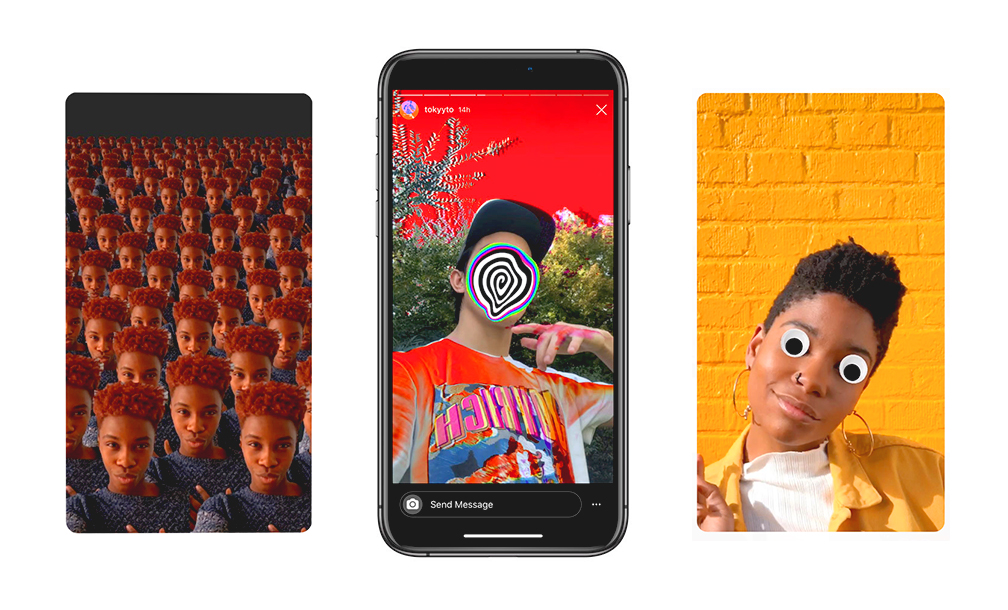 This new feature offers Instagram users a different way to engage with the app. Literally anyone under the sun (on Instagram) can now create their own augmented reality (AR) effects using the Spark AR platform.