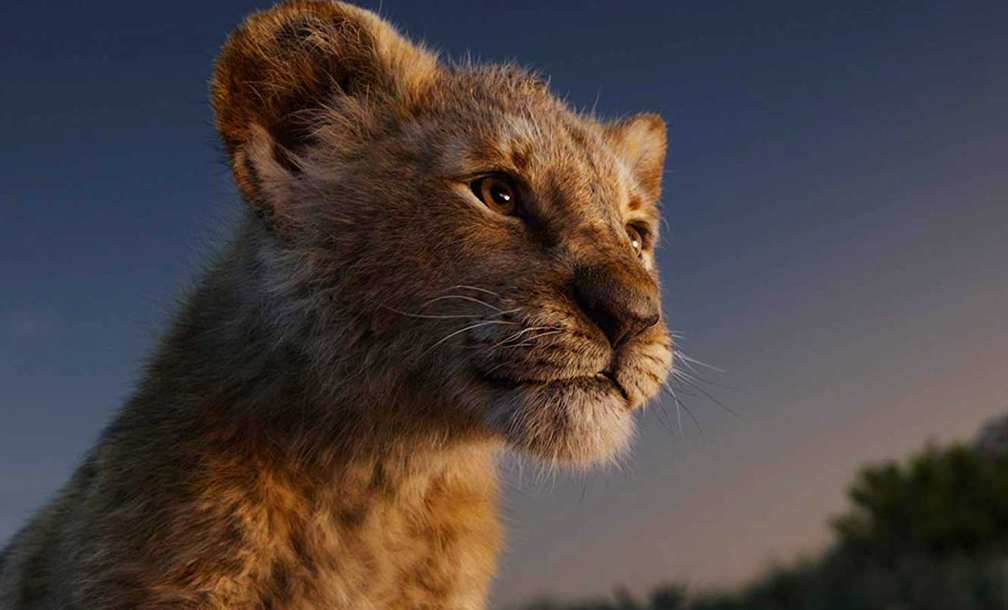 Return to the Pride Lands.

Okay guys, it’s here. The live action remake of The Lion King is out today and I am SHOOK! If the trailer is anything to go by, then we’re all in for a Hakuna Matata-ing treat! But before you go get your Pumbaa and Timon on, have a look at these comparisons between the trailer and the original film and take a few minutes to reminisce.

Sorry, not done with the Lion King spam just yet. If you still need something to get you into the Simba spirit, then take a look at Beyoncé’s stunning music video for her song Spirit, which is featured in the film. 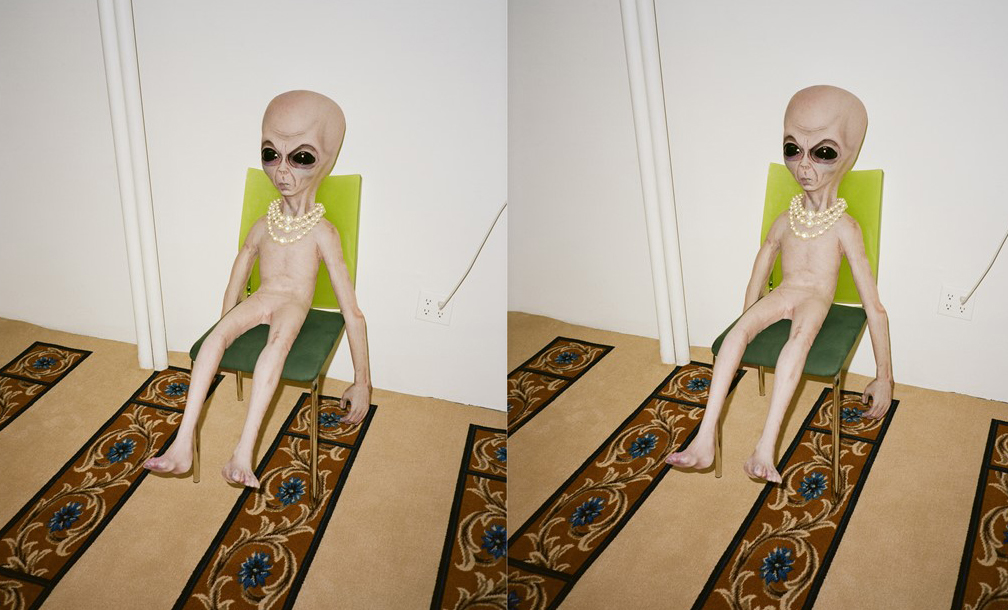 I’m just here for the memes. But if you’re part of the 1.6 million people who are planning on storming the gates of Area 51 to free the aliens then Godspeed, I guess. If you are having serious extra -terrestrial fomo because you can’t make the trip to Nevada, don’t worry, as the storming of Area 51 will be televised… livestreamed… same thing! 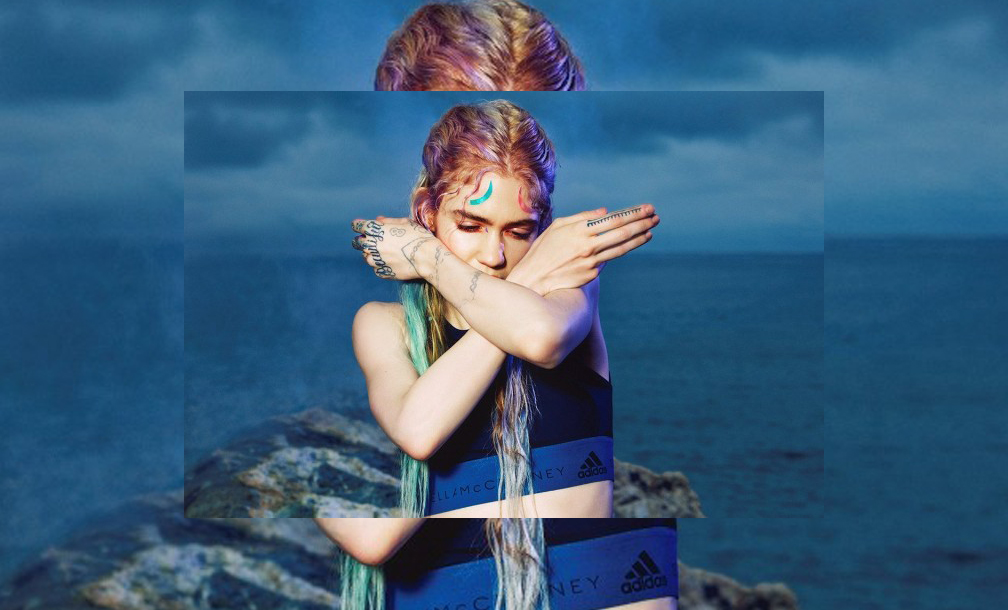 Right, if anyone else told me about their daily 20-25 minute screaming sessions and DIY eyeball film replacement, then yes, I’d say it was all meant in satire. But c’mon people, it’s Grimes! You can decide for yourself whether you think the musician is having us on or if you think she actually does the weird thigs she says as part of their training regime for her new Adidas by Stella McCartney collab. 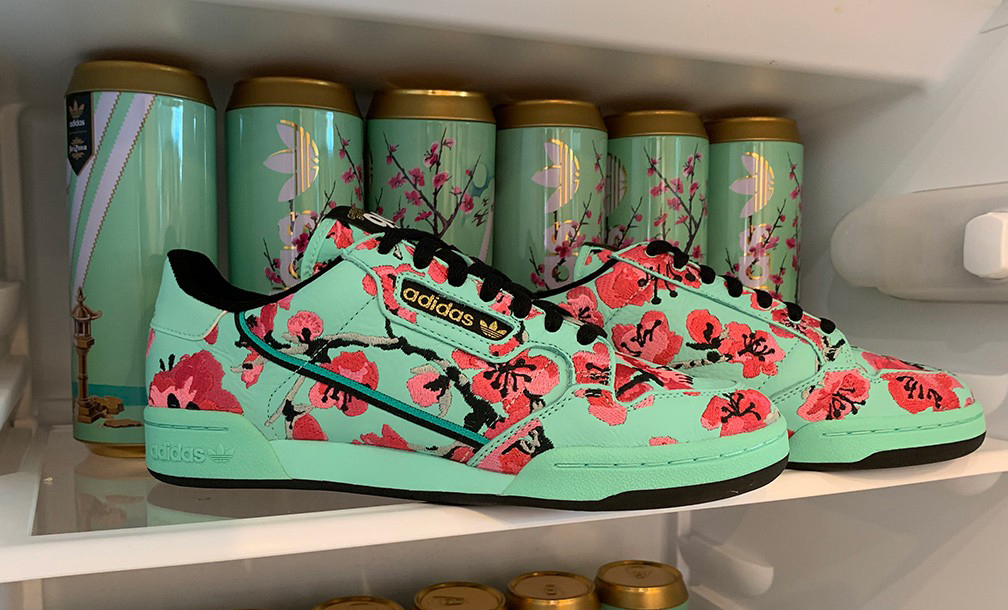 Trainers X Iced Tea? It seems like nothing is off limits when it comes to collabs these days, but I’m not complaining. Adidas have teamed up with AriZone Iced Tea to create these funky trainers. Best thing? They only cost 99 cents! They come in two AriZone Iced-Tea inspired colour ways featuring the brands iconography. You’re gonna have to go all the way to NYC if you want  a pair, as that’s where the limited edition shoes are being sold for 2 days at a pop up shop.

Love dogs? Then you don’t want to miss London Southwark Park Gallery’s latest exhibition. They’ve staged a contemporary art show about dogs, curated BY dogs. Yes, you read that right. BY DOGS. It opens today so check it out for your fix of doggie cuteness.