Where were you during the Summer Of Love in 1988? If you’re like our Head Of Art Logan Fisher you probably had your hands in the air while being served up some Voodoo Ray’s by a Guy Called Gerald… probably somewhere at an undisclosed location near Slough. However if you weren’t there and your only reference point for a Mitsubishi is a Japanese car, then fear not. The Sweet Harmony- exhibition has hit the Saatchi Gallery and aims to recapture the acid house scene as narrated by rave culturist that were there. Bring your white gloves.

KFC Russia have collab’d with a St Petersburg-based streetwear brand to create a bucket hat or a take anywhere KFC Bucket depending if you care or not. But the fact that your reading this means the Russia Marketing team have done their job… Spasibo. 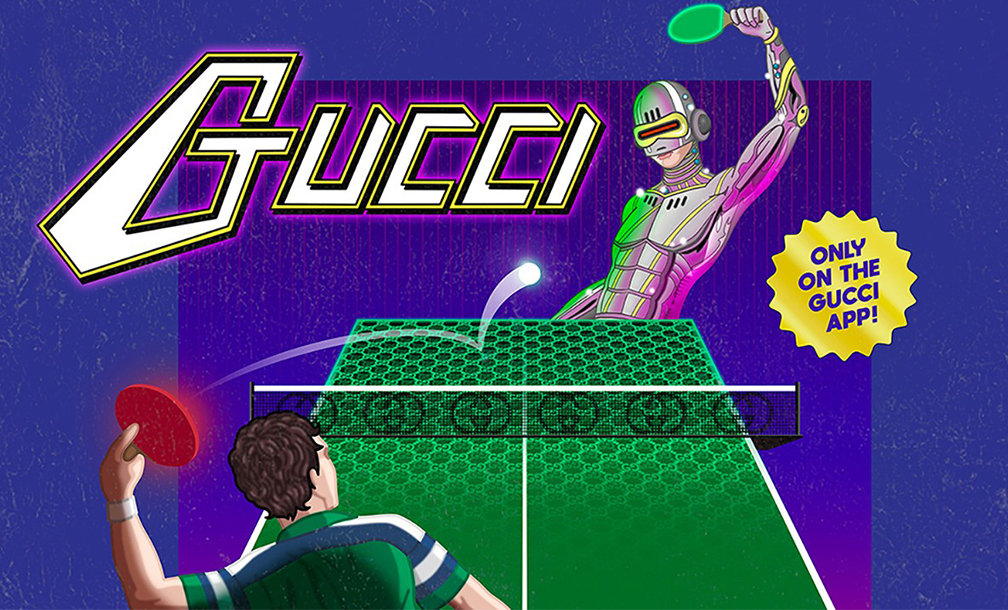 Where were you for our ‘New Rules Of Social’ talk on Gamers this week? Have you downloaded our latest White Paper yet? Look, do you want to understand why the under 30’s are turning their back on traditional social platforms? And really, if you think this is a shameless plug to hire ZAK to speak to the under 30’s on a more meaningful level and make your brand more healthy, wealthy and wise: Then you’re right… oh and Gucci just dropped a new gaming app called Gucci Arcade.

SNEAKERS FOR THE TRAINER LOVER.

Sneakers only became mainstream in the 80’s and since then sneaker culture has been well documented. So Netflix are now showing the feature length documentary Soleskeers that tells the story from the eyes of the UK scene. Cos actually dude, sneakers, are called trainers mate. 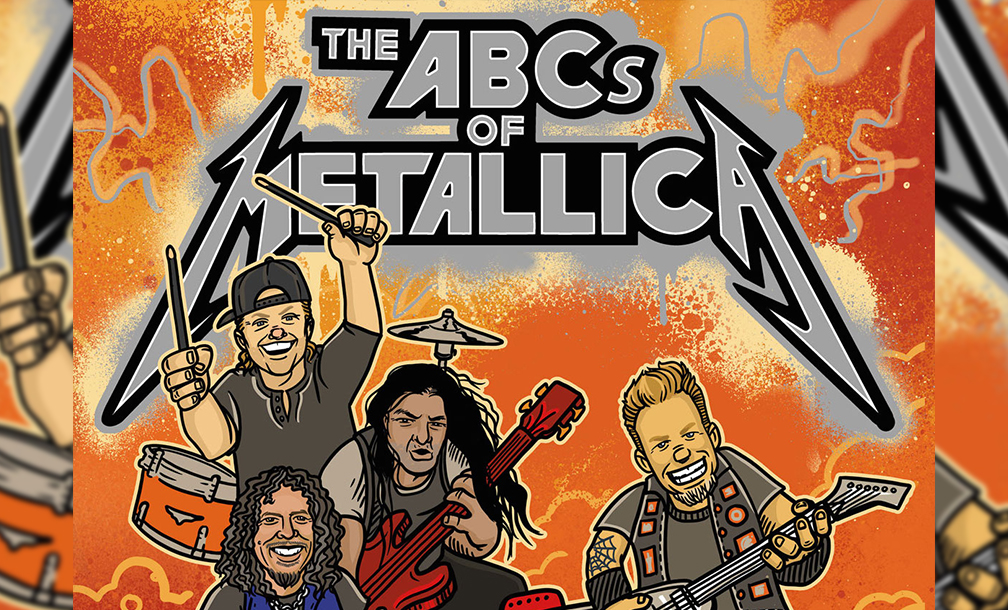 Metallica’s tour bus ramped me and my mates off the road on a motorway in France once. We were in a VW camper van. They were in, well, a massive tour bus. I wonder if it that will be in their new illustrated children’s book ‘The ABC’s Of Metallica? Probably not, bloody metal’ers.

It's not a phase.

Here’s a really silly short film about a fan that’s about to get a restraining order. Enjoy.