One small step for man…

One giant leap for mankind! It’s nearly 50 years since my man Neil Armstrong dropped that iconic line when he first stepped foot on the moon. To celebrate a magical moment in history, a new Apollo 11 documentary has landed in UK cinemas. The film features never seen before 70mm footage dug up from Nasa’s archives and aims to put conspiracy theorists back in line. It looks epic! 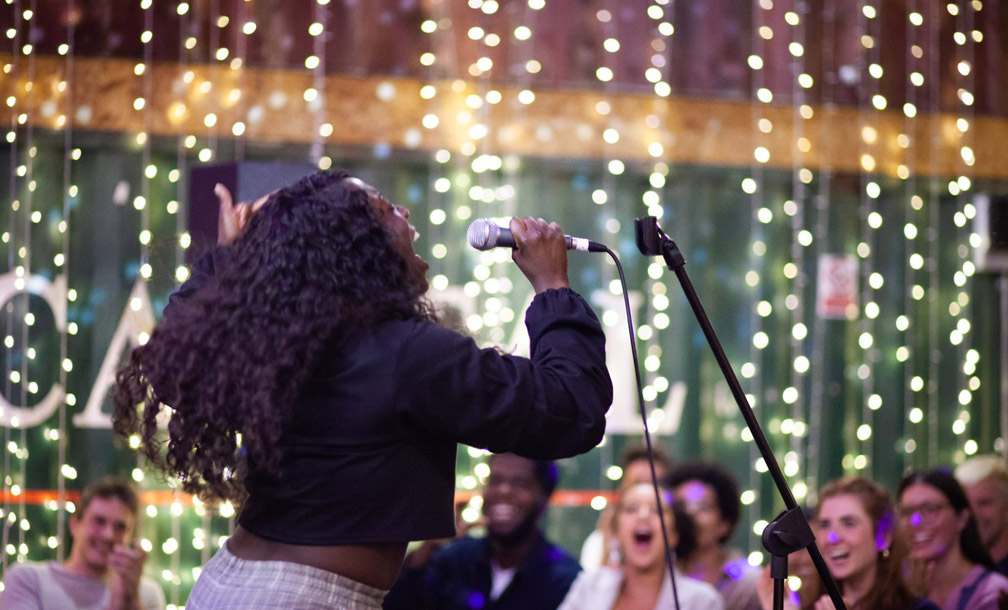 A few nights ago I trotted over to Hammersmith to film the London based event, Special Guest. If you’ve not heard of it before I’d HIGHLY recommend checking it out. The premise of the night goes like this… gather 50 strangers in a room, give everyone a chance to take to the stage and talk about whatever they like for 60 seconds. Share an idea, read a poem, make a joke, complain about your boss, brag about your sick new start-up, mull over the meaning of life… there really is no telling where the discussion will go – and that’s the beauty of it! For those are a bit stage shy, don’t fret, you can lend your ears and claps to support fellow speakers – you only face the crowd if the feeling takes you! 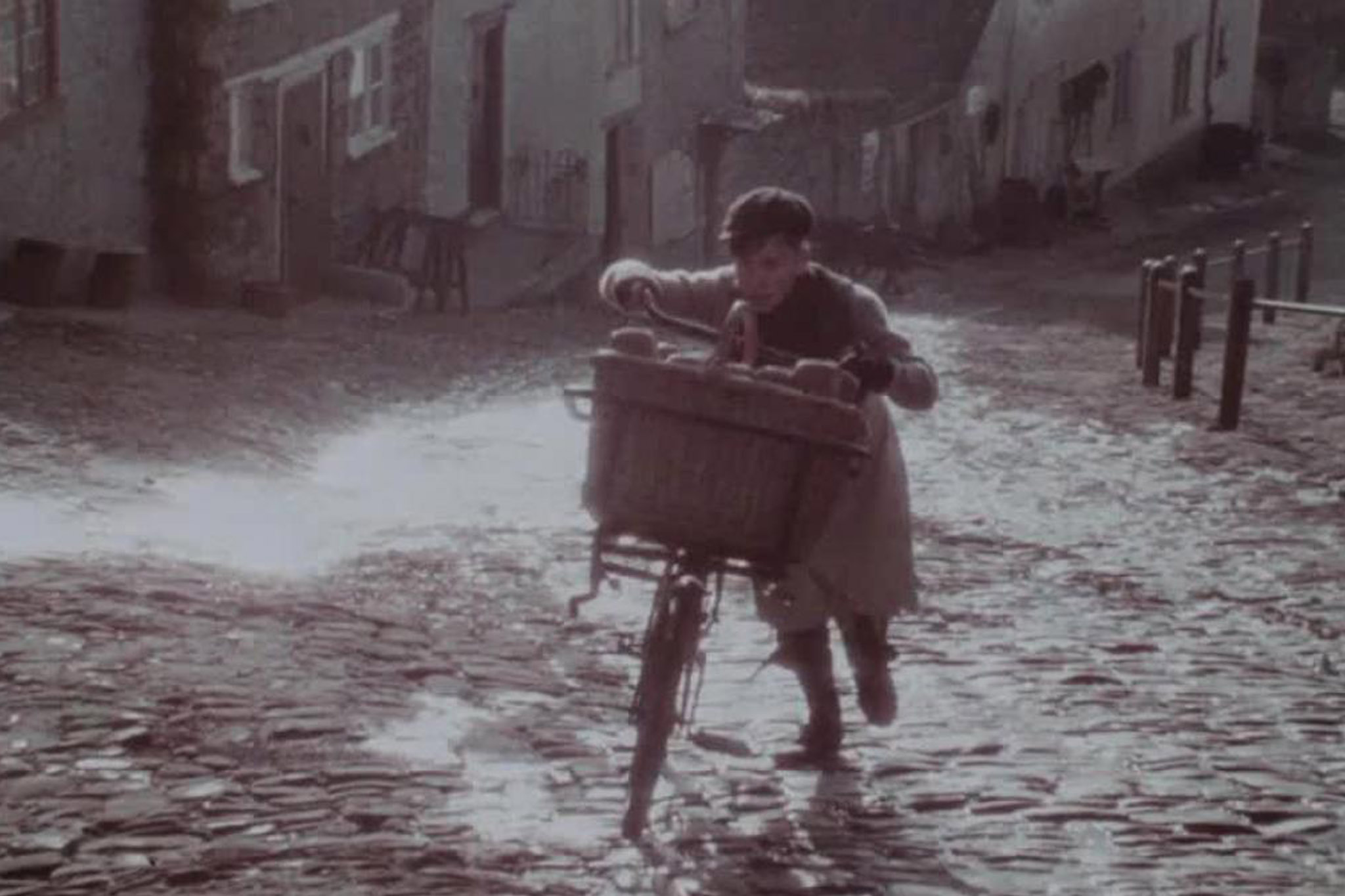 Following the success of the recently remastered ‘Boy on a bike’ Hovis advert, BFI has digitised 300 film and TV adverts from their archive and made them free to watch via their player. What better way to spend your Friday night by reminiscing about various celebs flogging prawn rings, cringing at oh so risqué diet coke adverts, and who could forget ‘Belly’s gonna get ya’. Bring on the nostalgia hit.

Another year of Glastonbury is over, which is great because now you’ll get to hear your mates yapping on about how amazing it was for all of eternity *YAWN*. Jealousy aside, I don’t mean to be a party pooper when I say this, but it’s easy to forget that whilst you’re getting mashed listening to Stormzy that you’re also simultaneously killing the planet. All is not grim though, this year things have changed. Shortly before Kylie took to the Pryamid stage to do her thing, David Attenborough came through with a surprise appearance. Accompanied with a montage of ocean scenes from Blue Planet 2 he thanked the festival for finally going totally plastic free. Overwhelmed by the size of the crowd he had to restart his speech TWICE after being drowned out by applause. There’s no denying, the man is a legend.

Dance like nobody’s watching… because they’re not, they’re looking at their phones. That’s what plasticine queen Kate Isobel Scott makes us think about in her latest animation. Commissioned as part of international ‘Make Music Day’, the fun handmade stop motion highlights how our daily commute can become so mundane and boring that we often forget to look around and so miss out on the small amusements around us. 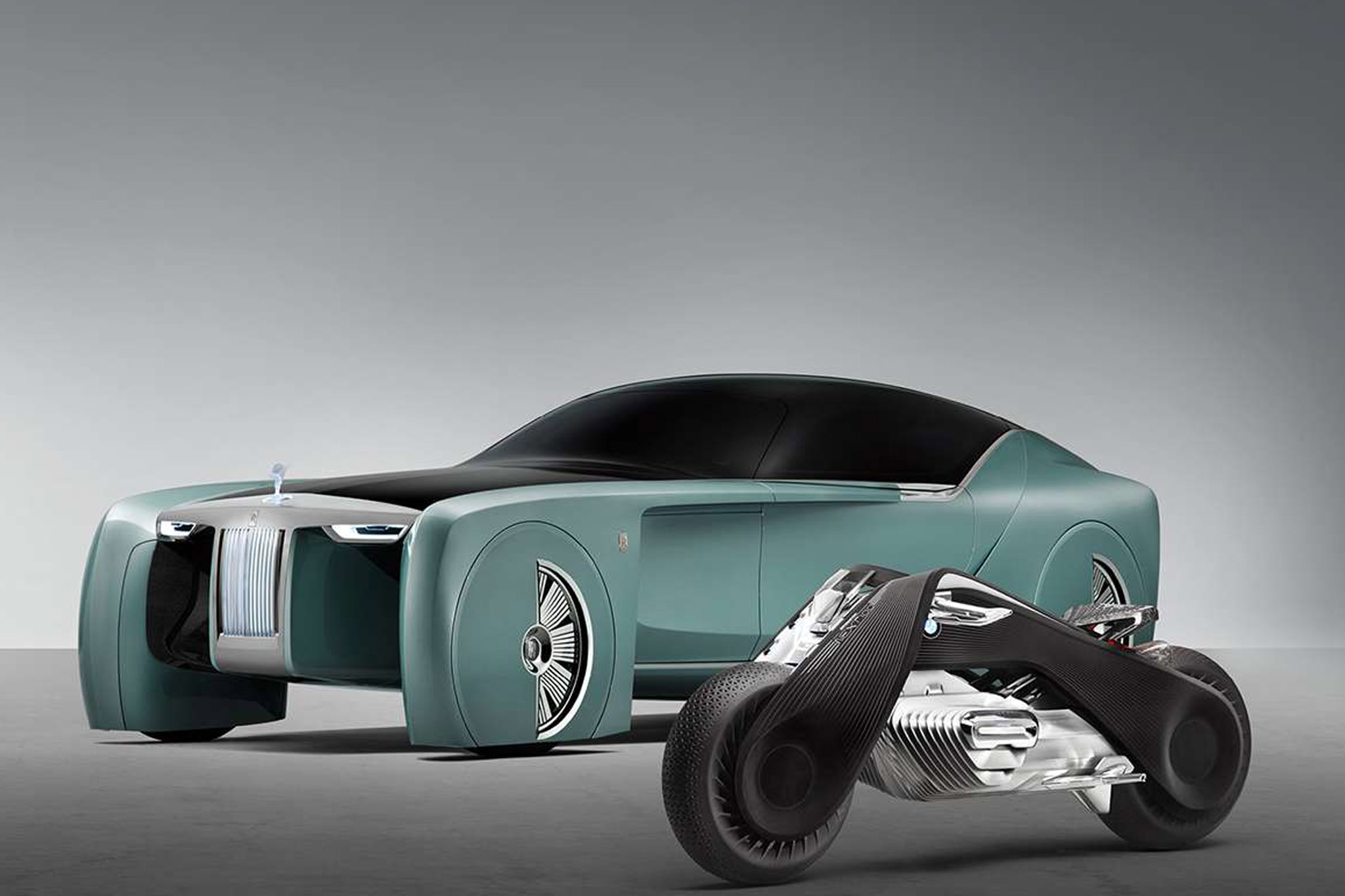 The future, I’ll see you there.

Have you seen this?! Batman, eat your heart out because BMW have revealed their brand vision for the future and it’s insane. They’re aiming to give us all “Sheer Driving Pleasure”. This is what we’ve been waiting for folks, one step closer to flying car.