Enjoy the Fri-Yay feeling with this week's coolest of the coolsh*t This week's round up is a collab. Roisin X Holly. Dropping now.

Sigrid’s video for her new song, ‘Mine Right Now’, should have been a major flop; sets and drones were destroyed by winds, the outdoor location was shut down by a serial killer (seriously), and, worst of all, the singer herself was unable to attend her own shoot due to travel delays! But the video’s director, Max Siedentopf, came through last minute and turned those lemons into the sweetest, most hilarious lemonade by stepping in as Sigrid himself. 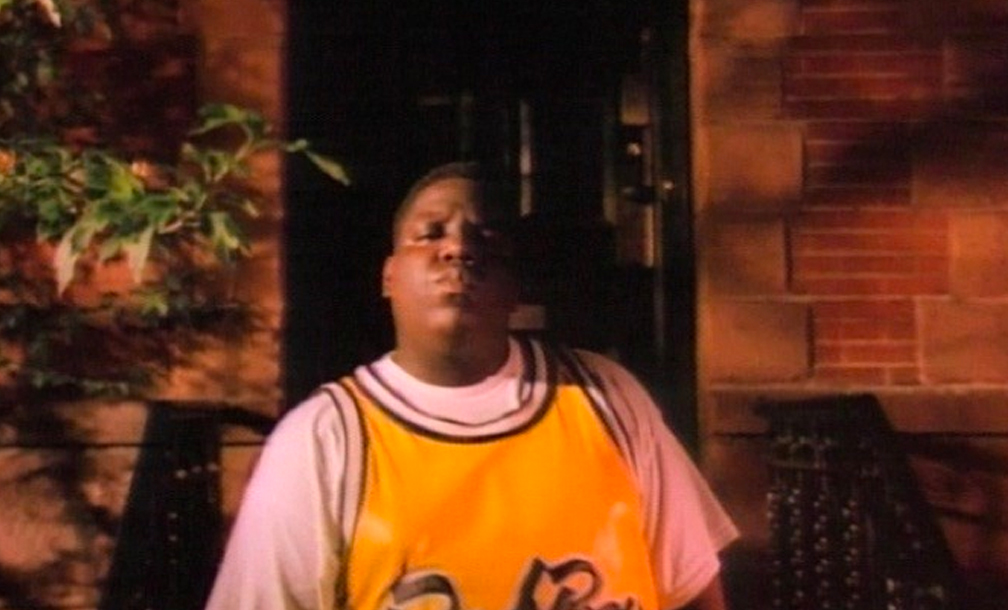 Live how Biggie Smalls lived… kind of… not really. If you’re in need of a Brooklyn apartment boasting high ceilings and a den, as well as a rap superstar ex-tenant, then look no further, as you can now live in the exact Brooklyn apartment which influenced songs like ‘Juicy’ and ‘Mo Money Mo Problems’. The gentrified neighbourhood of Clinton Hill, which houses Notorious B.I.G’s childhood home, may not be immersed in the drug and gun crime that once inspired the rapper, but who knows? Maybe the $4,000 a month rental can get your creative juices flowing. 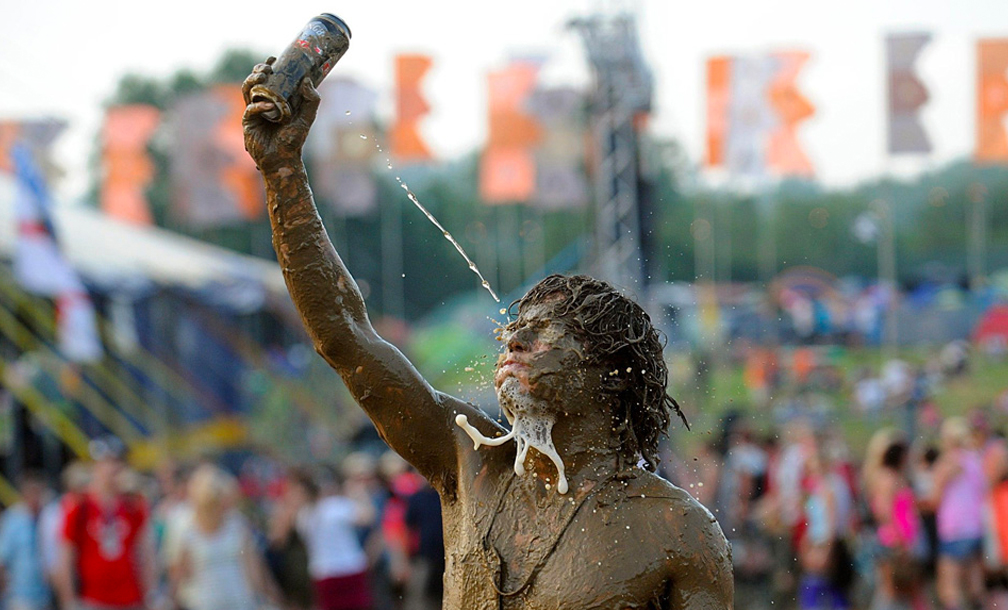 It’s Glastonbury this weekend, but I’m not going. Sob. Those of you, like me, who don’t have a ticket and yet still want to get into the hottest festival of the year will enjoy a read of this article exploring the truly ridiculous ways people have snuck into Glastonbury. From climbing on a tractor to donning a high-vis, these people have done it all. 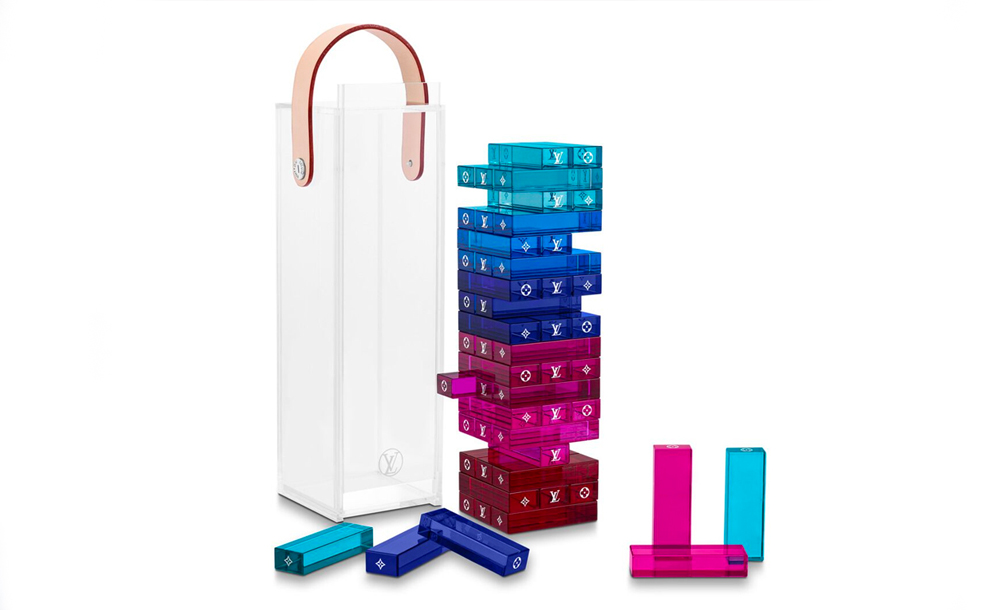 The Most Expensive Jenga Ever

I love Jenga as much as anyone else…but seriously this is taking things too far. Louis Vuitton have just dropped their own Jenga set at the AW19 menswear show and it costs a whopping £1,900! Yes, you read that correctly, ONE THOUSAND AND NINE HUNDRED POUNDS! FOR JENGA!

My Body Hair, My Rules

Once again, Billie has trail blazed the hair removal world with an empowering ad campaign featuring women, get this, with ACTUAL body hair. Last year, the razor brand turned heads with their advert showing women with hairy legs, and now they’re breaking even more rules by presenting bikini clad women with visible pubic hair. Proving that, whatever your preference, you can still rock a high-leg bikini bottom. 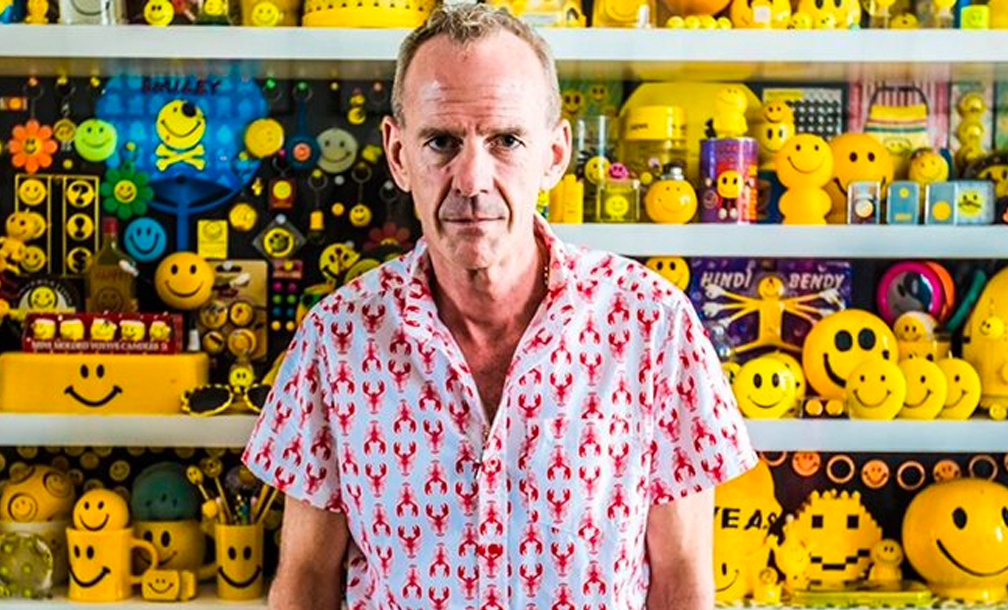 Internationally renowned DJ producer Fatboy Slim has teamed up with Lisbon-based visual artist Vhuls to curate a new exhibition dedicated to the smiley 🙂 . It contains the DJ’s personal collection of smiley face art and memorabilia which he has picked up around the world over the past 40 years. You just can’t help but smile when you see so many happy faces looking back at you.