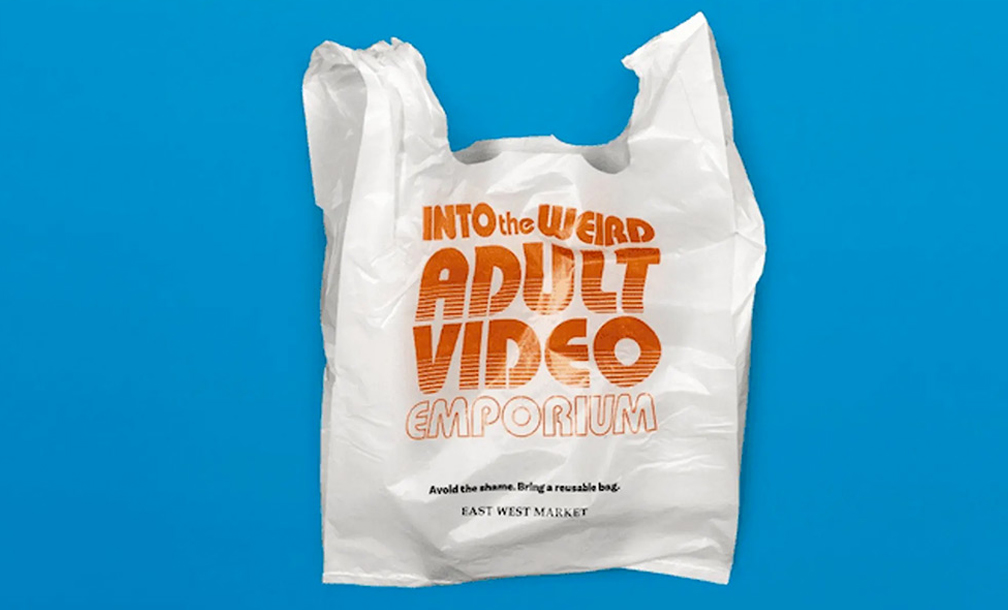 After the initial hoo-hah of the 5p plastic bag levy, I think it’s been a largely successful move. But what more can be done? Increase the price? Ban them completely? Or, like this Grocery store in Vancouver, plaster embarrassing slogans on the side of them, ensuring people remember their reusables! It sounds like a good idea, but how long until they turn into a novelty collector’s item? 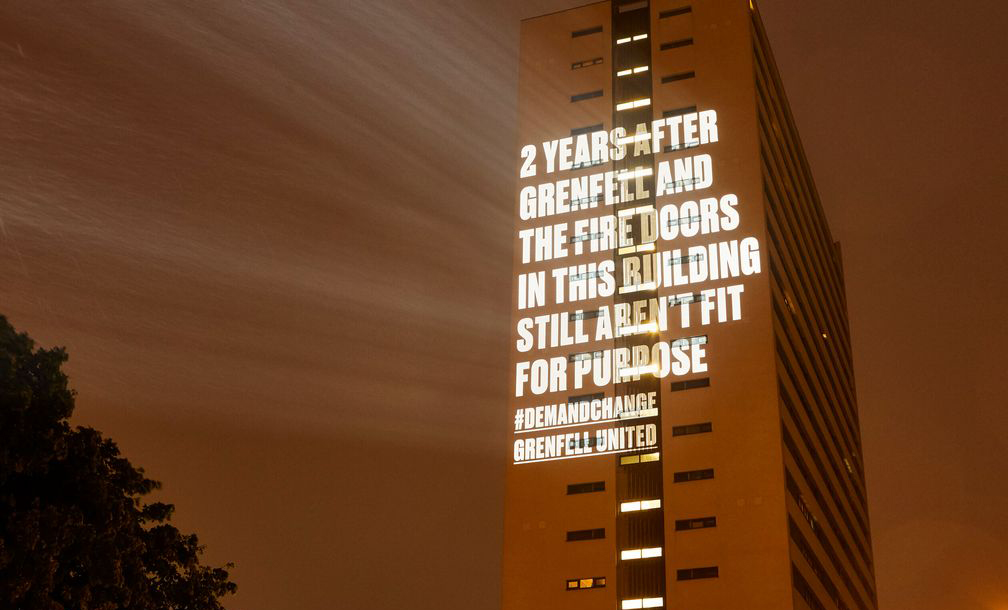 Two years. 72 deaths. No real answers. It’s hard to take any positives out of such a horrific situation. However, Grenfell United & Anomaly partnered to cast a light on how the short comings within similar buildings are still to be addressed. The campaigners have drawn attention to clad wrapped tower blocks in London, Manchester and Newcastle by projecting a series of messages onto them. 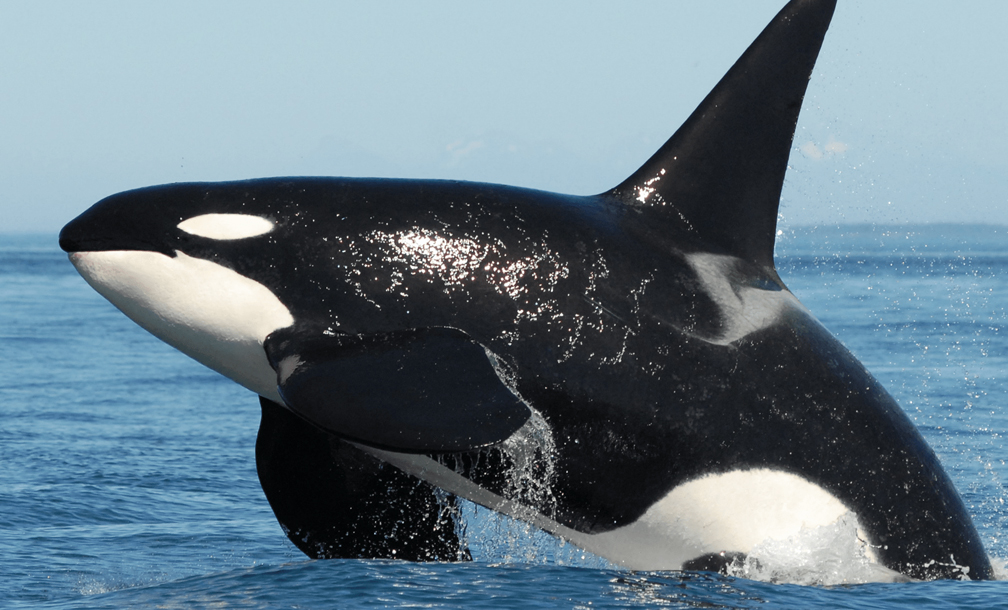 Jesse would be proud. Canada does it again. One of the most progressive nations in the world leads by example and makes captivity of Orcas, Whales and Dolphins for entertainment ILLEGAL. Who’s next? 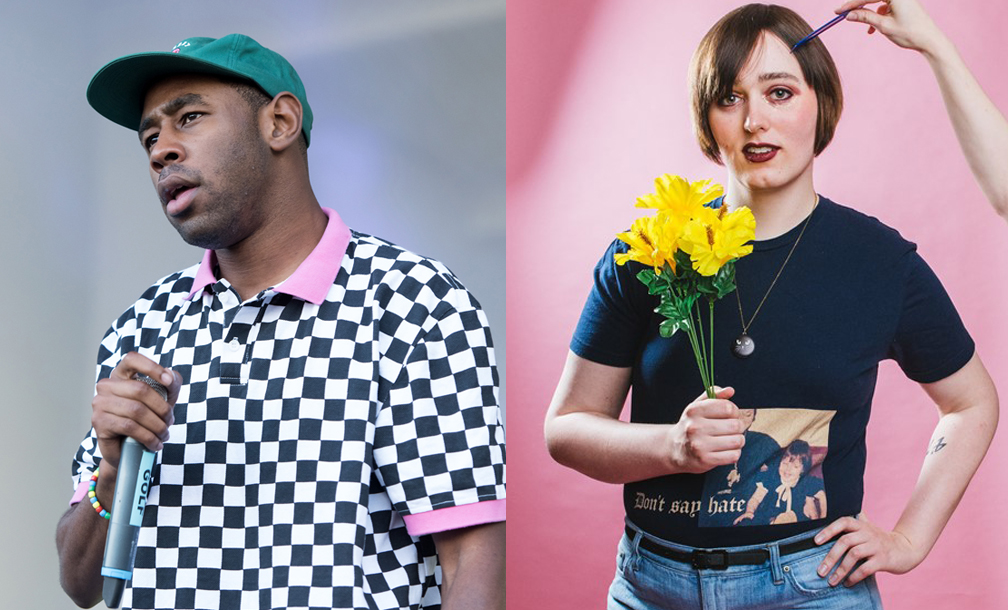 I’ve only just really recovered from the two stoners that showed the world how to create an ALT J’esk tune. All the magic just disintegrated into thin air with a few shakes of a tambourine & repetition of non-sensical lyrics. Well, after bumping Igor out for a few weeks, Nat Puff (aka Left At London) has fully ruined all things Tyler the Creator for me with her latest tutorial. Cheers Nat. 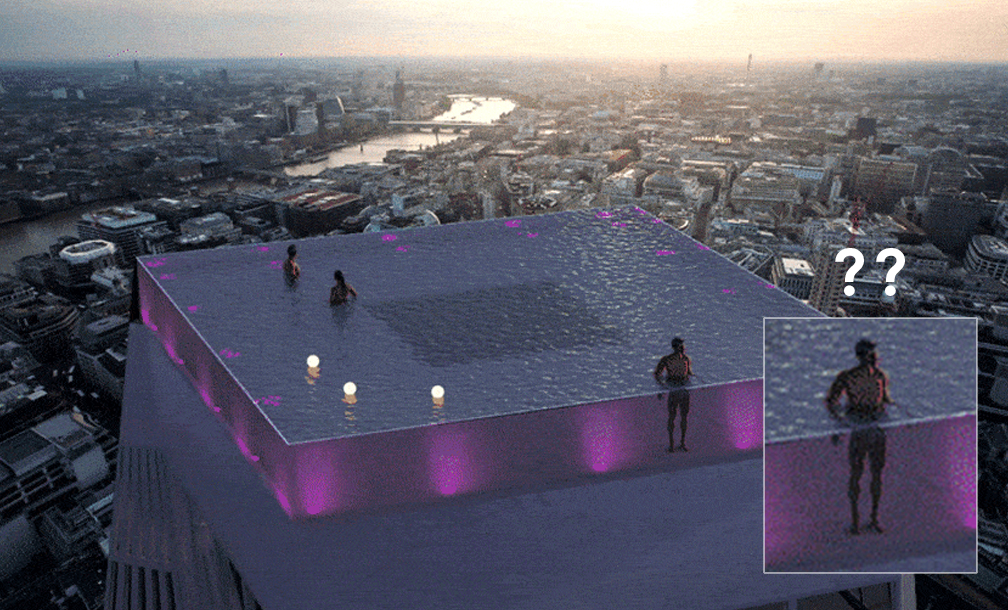 SOUNDS COOL, BUT HOW DO I GET OUT?

London’s getting itself one of those 360 infinity pools on top of a skyscraper. Cool. There’s just one problem. All it’s missing is an exit… Is this what you get when a generation that was raised playing, “The Sims” reaches the age of designing buildings. What if it cracked? Would you be thrown from the top of the skyscraper in a tidal wave of water? Just too many disaster movie scenes in my head to contemplate… 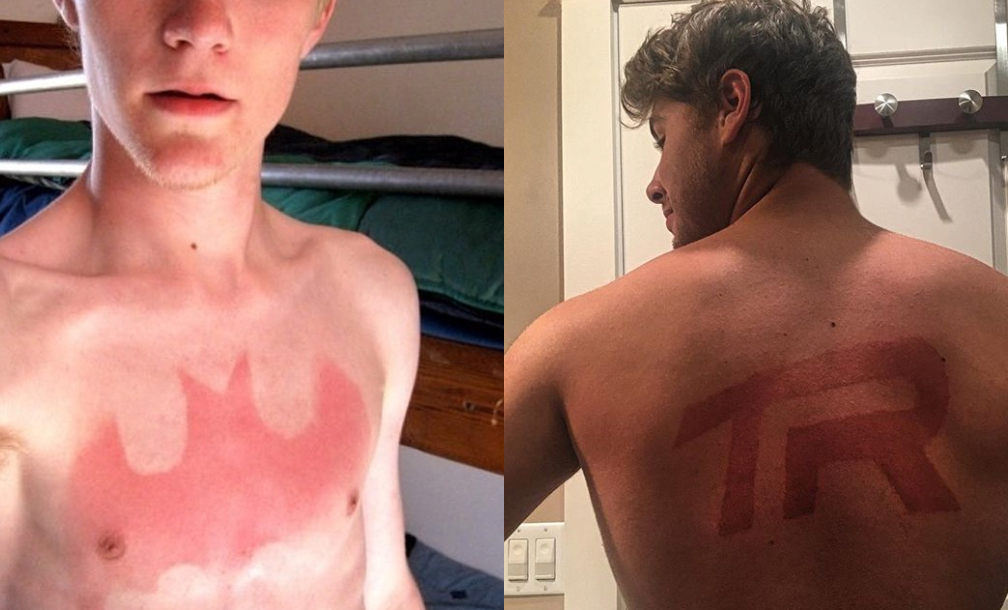 STUPIDEST TREND ON THE INTERNET THIS WEEK...

Sunburn Tattoos. Yep that’s right. It seems we’ve moved on from drawing a penis on your paralytic friend in Ibiza while he cooks his pale body in the blazing sun. People are actually doing this sh*t sober. Not cool, sun.