PUBLIC SERVICE ANNOUNCEMENT: Cancel all of your plans for the foreseeable future. It has been announced that the new series of Killing Eve will air on Saturday 8th June. If that wasn’t enough good news, the entire series will be available to stream straight away on BBC iPlayer. You’ll be able to binge watch till your heart’s content. Happy days. 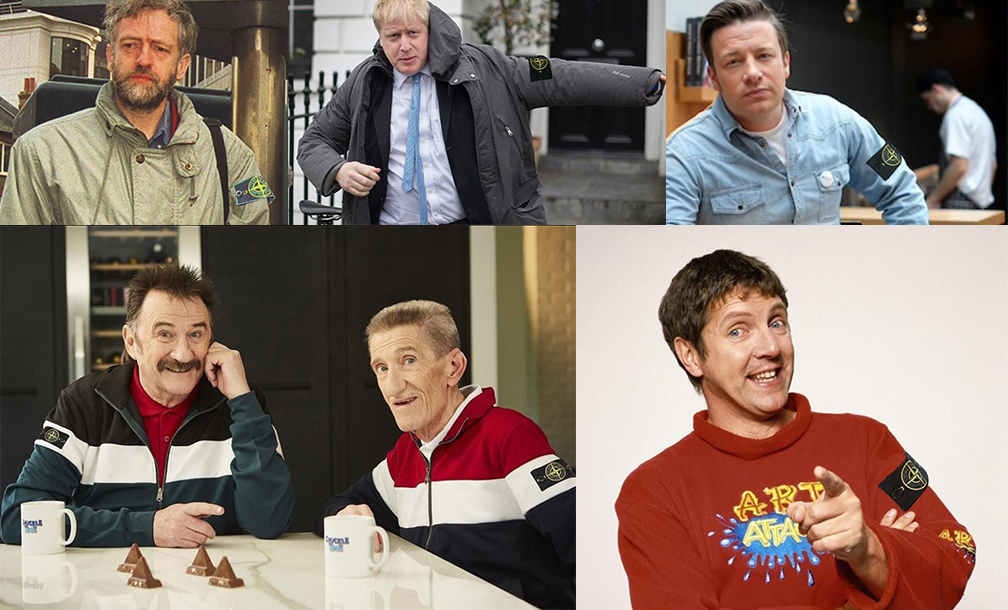 Who’s not a fan of super niche Instagram pages, right?

I’ve been pretty hooked on this page since I saw ‘David Attenborough Away’ &amp; the Knight King dressed as ‘Game of Stones’ doing the rounds on social.

That caught your eye didn’t it; but it’s not what you think. Loyle Carner’s new album dropped last month and if you’ve not heard it yet….WHERE HAVE YOU BEEN? This week, Carner teamed up with COLORSxSTUDIOS, a platform which offers a minimalistic stage for artists from around the world to perform their music without distraction. He performed a rendition of the track ‘Ice Water’ and it is beautiful. I think we could all do with a couple of minutes of zen in this mad, mad world, so check it out.

Today marks the release of not one, but two grime heavy weight albums.

Prior to recent collab with Slow Thai, it’s been rather quiet on the Skepta front. However, this is definitely about to change. Having already dropped ‘Greaze Mode’ &amp; ‘Bullet from a Gun’ (with accompanying video), new record ‘Ignorance is Bliss’ looks set to be one of the albums of the year.

Lesser known, but still definitely in same league is P Money. Look out for his album ‘Money Over Everyone 3’ as well. 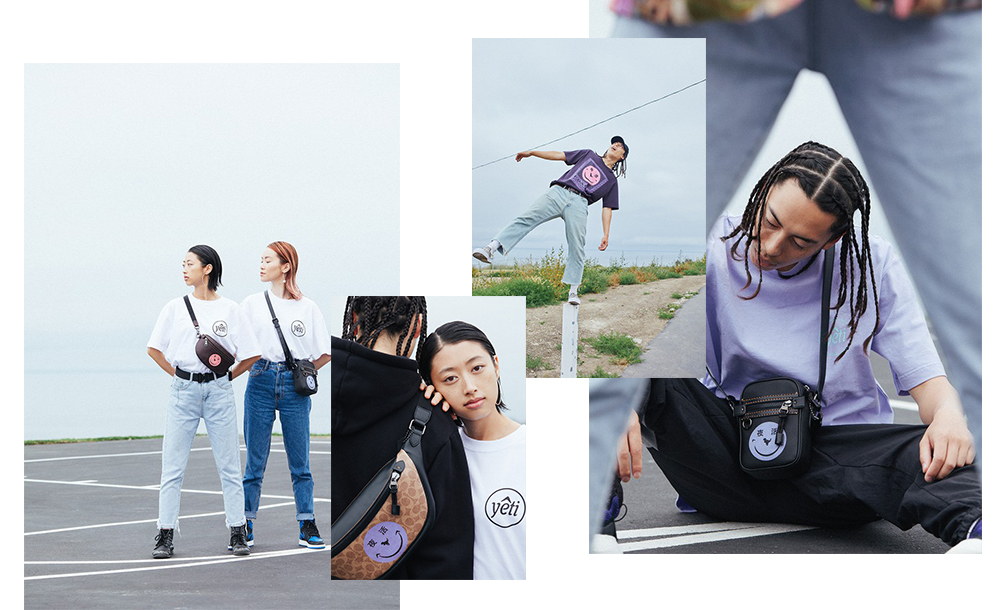 The luxury fashion meets street culture movement shows no sign of letting up. This week sees the release of the ‘Monday Mourning’ range from Coach x Yeti Out. In the words of High Snob, “An ode to never-ending weekends.” S/O the Bray twins &amp; Eri on this one. 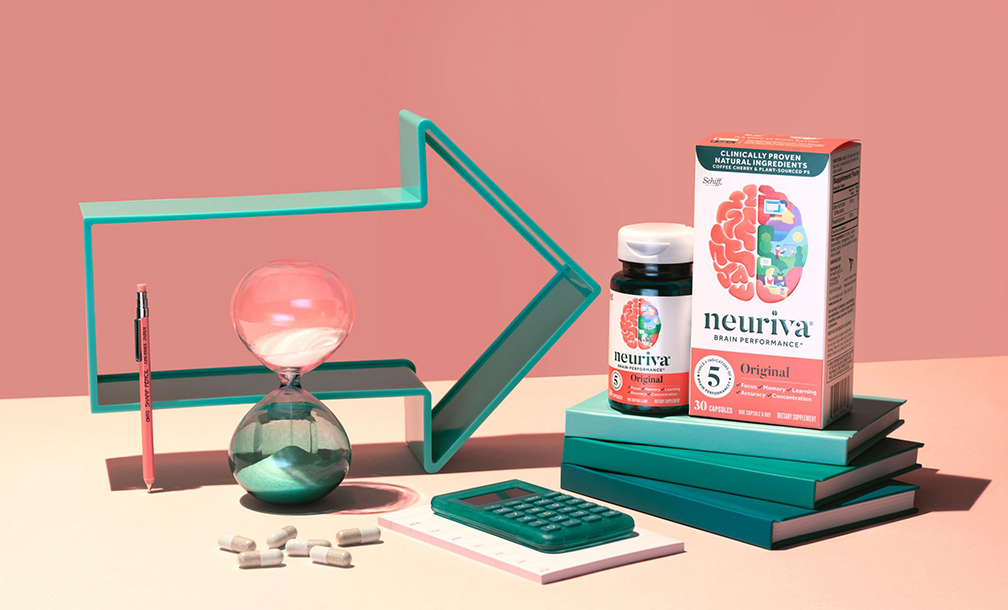 Your Brain, But Better.

We all have those days where you feel like your brain is just not working. No matter how many coffees and snacks you have, nothing helps. Well, you can now say farewell to those days as a new brain performance supplement is on the market to, as they claim, “make your brain better.” It all sounds very Black Mirror that one tiny capsule can alter your brain’s output but I’m willing to give it a try if it means I’m going to be a genius. I’ll report back.