NOTHING GREAT ABOUT BRITAIN.

Music at its most powerful is a sonic reflection of our times and SLOWTHAI is currently the foremost voice of Britain’s disenfranchised youth. Last years “Drug Dealer” put him on the map for many. His witty flow chastising the lamest of professions where most others glorify it was a refreshing change and he carries forward this unique view on his debut album, Nothing Great about Britain. Northampton’s stumbling outsider comes across as a modern day Mike Skinner with a sprinkling of Dizzee Rascal and nods to Johnny Rotten. His raw, comical rhymes sound right at home on the grime bangers, hip hop blazers and punk influenced pogo tracks which make up this coming of age release. His brilliant videos reference Alex and his Droogs from A Clockwork Orange amongst many other astute British cultural references.

The album is out now as well as his new single with Skepta guesting. Yesterday he just announced his UK ‘Bet Ya A £5er Tour’ with tickets going for, you guessed it, a fiver each.

THE FUTURE IS NOW (AGAIN). 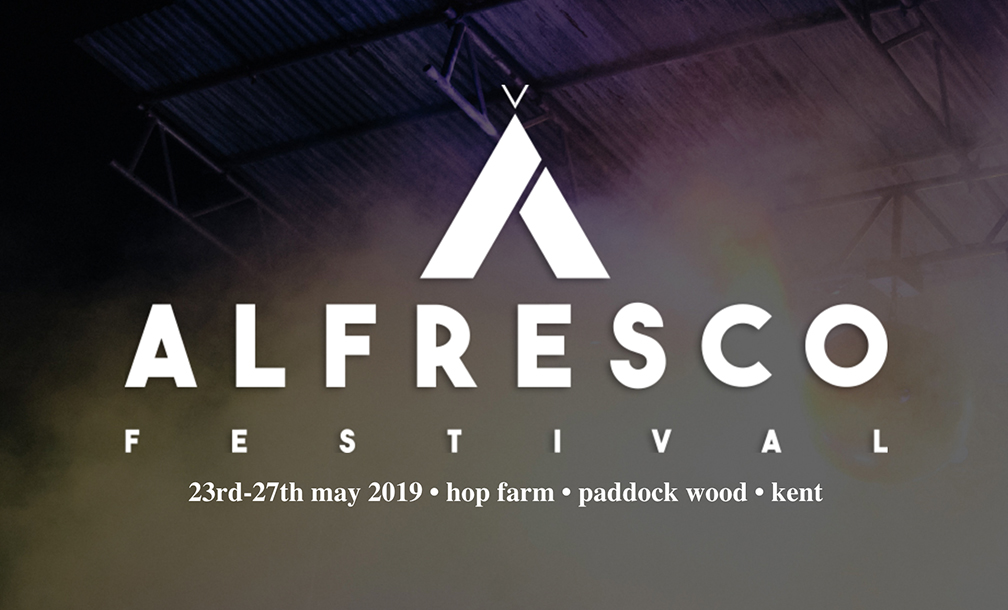 Marc Rebillet is quite the musical phenomena. When I stumbled across one of his live, improvised music streams on Youtube a while back he only had a handful of viewers pinging him requests on his chat feed. Six months later, thanks to his unique performances and relentless non-stop touring, he now nudges a million. Armed with one lowly piece of kit (a Roland RC-505 looper) he sings, plays, raps and beatboxes musical phrases on request to build up the most insane songs on the fly. There’s really nothing like it. After one sold out UK appearance a couple of months ago he’s returning to the UK this weekend for not one, but two performances at Alfresco Festival, Hop Farm, Kent. Catch him and other headliners 2 Many DJ’s, Erol Alkan, James Lavelle and many others (myself included) at DJ Mag’s No1 May event. Check out videos of him jamming in various hotel rooms whilst on tour here. 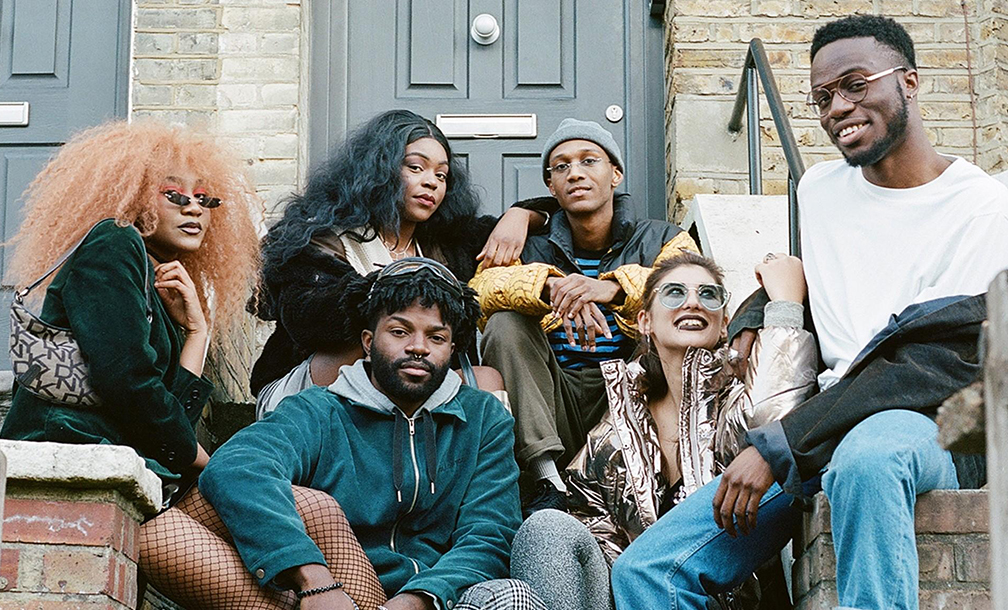 Depop have hand-picked 50 of their favourite sellers to create a three day long fashion market which hits London this weekend. This one of a kind pop-up market will be soundtracked by London’s favourite radio station NTS (who themselves have just collabed with Adidas Originals on some sweet streetwear) and takes place in surprise, surprise Hackney. 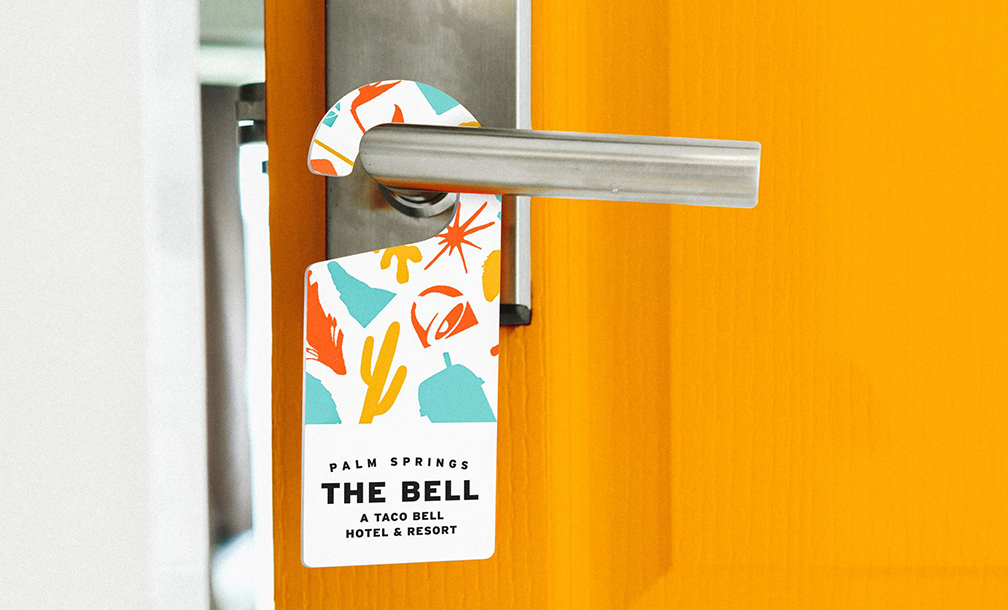 With the holiday season fast approaching there’s been a couple of new hotels that everyone is talking about this week.

The magic of the jet age returns to JFK International Airport with the launch of TWA’s gob-smackingly beautiful, 512 roomed offering. It utilises the iconic TWA Flight Centre airline terminal, designed in 1962 by architect Eero Saarinen. There’s a roof top infinity pool, a 10,000 square feet observation deck and it’s all styled impeccably in that future/retro 60’s vibe. All very beautiful, refined and aspirational.

At the other end of the scale Taco Bell have also announced they will be opening their Bell Hotel in Palm Springs this summer. “The Bell stands to be the biggest expression of the Taco Bell lifestyle to date,” Taco Bell’s Chief Global Brand Officer Marisa Thalberg explained in the announcement. “It will be fun, colourful, flavourful and filled with more than what our fans might expect. Also, just like some of our most sought-after food innovation, this hotel brings something entirely new for lucky fans to experience and enjoy.”

The so-called “Tacoasis” will also feature a taco-themed nail salon and a gift shop with exclusive apparel. Taco lovers hungry for a chance to stay at the resort can sign up here to be notified when reservations go live.

It’s always challenging to authentically replicate dance culture on film (See BPM). The energy, spontaneity and hedonism too often feels fake and contrived. Coming of age films often falter too. Fresh Scottish film Beats, however, manages to combine the two with great success. Set in the early 90s it follows two unlikely friends’ journey through the tail-end of Scotland’s free party scene. Everything about this film feels real. Shooting it in black and white was an inspired decision and having Glasgow’s Optimo as musical directors indicates that everyone involved with the film really knew the score. In pursuit of authenticity the producers of the film blew almost a quarter of the budget on putting on a genuine warehouse rave with 2,000 grinning ravers decked out in 90’s gear properly going for it. Out now. Go see it.